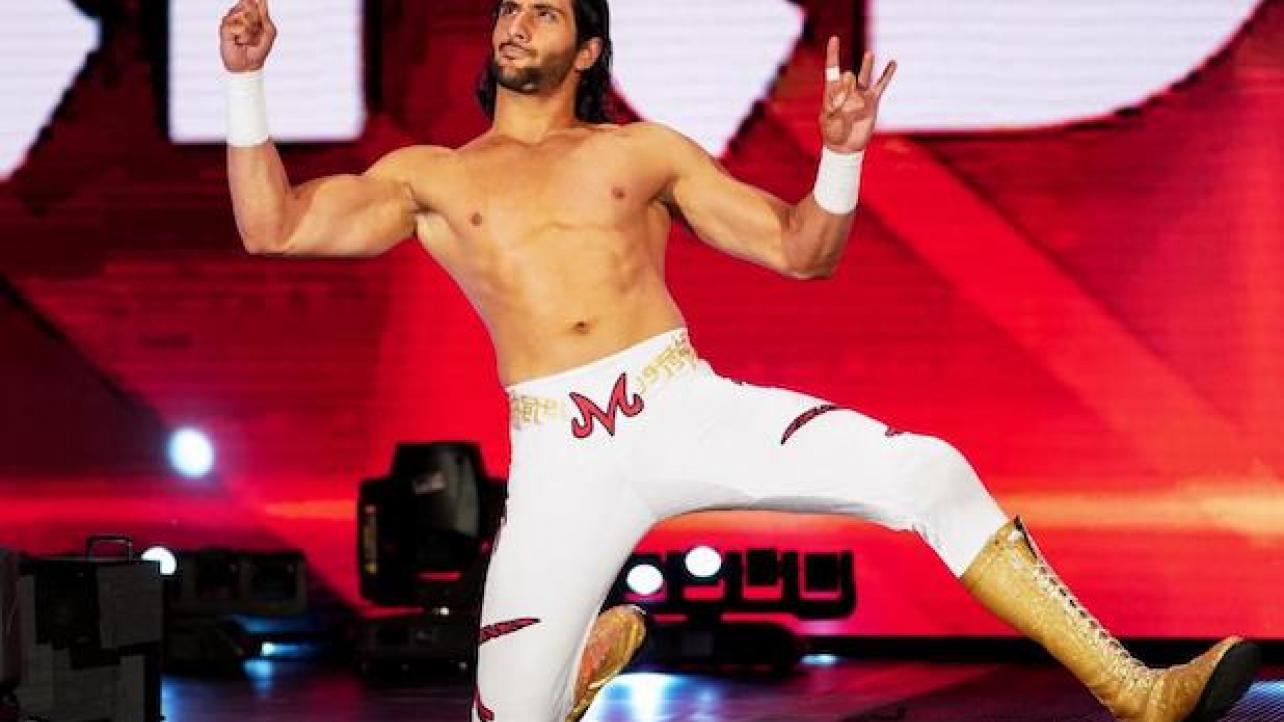 While writing in his column for ArabNews.com, WWE Superstar Mansoor revealed that change is on the horizon, when it comes to his current character on Monday Night Raw. Mansoor also noted that WWE officials have asked the former 205 Live competitor to gain more muscle mass. Check out what Mansoor had to say:

“Every time you achieve a goal, you set a new one. That is something I really believe in because if you stop trying to improve, you will decline. Now I have established where I am, the most important thing is to establish who I am. We are working on my image — new music, new logos, etc. — because now I have been introduced, it is important to establish my character on the show. To do all of that on a huge stage such as RAW is a little intimidating, but very exciting.”

“I am growing, learning, and having these huge life experiences, and it is bizarre to think about how crazy this journey has been. The transition from performing on NXT to performing on RAW or SmackDown is so big. To even appear on the show once puts you in such an exclusive club so I take it as a privilege. One of the things WWE said is they would like me to put on some muscle mass, and right now I am working with Sheamus’ personal trainer, who has been really helpful. I am counting my macronutrients and calories, and recording all of my reps and sets in the gym. It is crazy how much difference writing stuff down and tracking it makes.”

Before getting the call-up to the main roster, Mansoor racked up an impressive win streak, kicking off his WWE career with an amazing record of 49-0. Mansoor would go on to challenge Sheamus for the United States Championship in his Monday Night Raw debut, where he was defeated by disqualification.