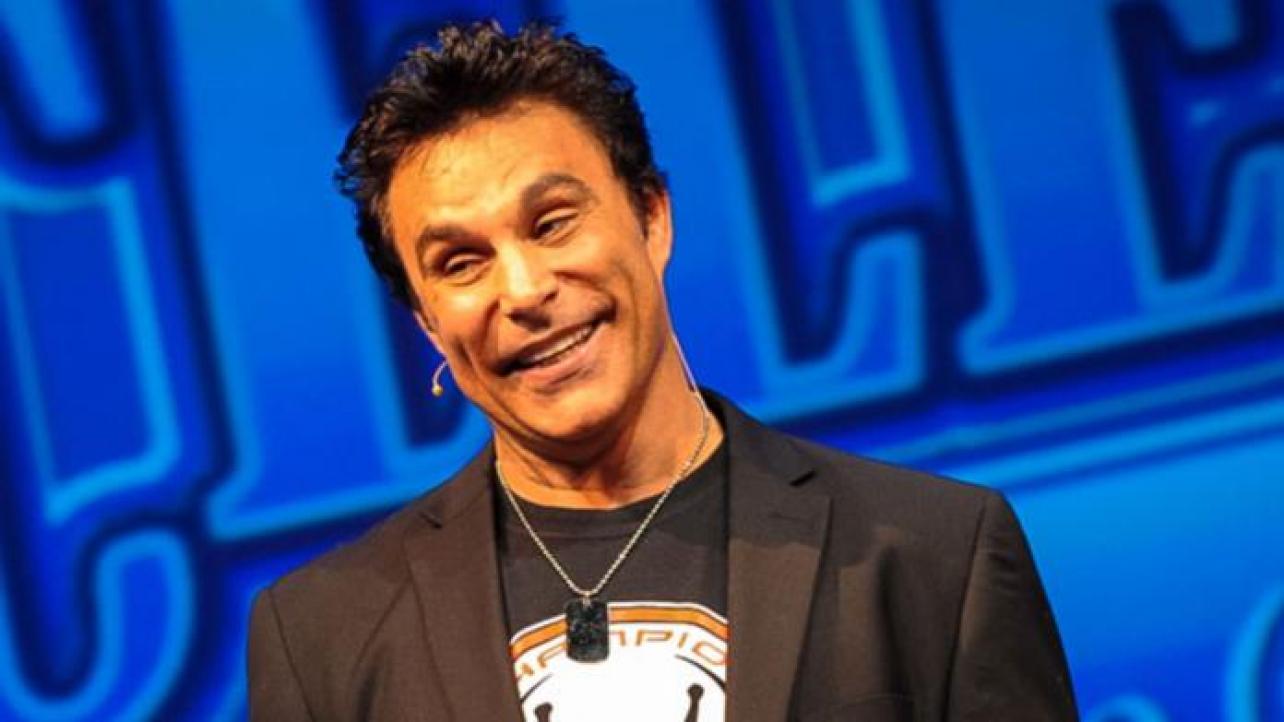 During his recent interview with Wrestling Inc., former WWF Intercontinental Champion Marc Mero discussed Dusty Rhodes’ impact on his career. Mero also provided a look into past contract negotiations with Vince McMahon, and much more. Check out the highlights.

On his WCW moniker, Johnny B. Badd:

“You know, here I am making $23,000 a year digging in-ground swimming pools, and here is a six-figure contract. You know, you weigh them out and go, ‘You know what? [That isn’t too bad].’ Not only that, Dusty Rhodes was the brainchild behind that character, and I worked with Dusty so much on that character. He taught me how to walk, how to talk, and, you know, ‘Say it like this!’ Some of the greatest memories I have was working with Dusty and learning the character Johnny B. Badd. Because, here I am just really out of wrestling school, I was so green, you know? And here I am wrestling guys like Sting, Cactus Jack, Ric Flair, and guys that have been around the business for years. [I remember] being so nervous, and going out there and not even knowing what you’re doing. But Dusty worked with me and helped me make it more into the character, where I could have my wrestling catch-up to the character, so to speak.”

On memories of Dusty Rhodes:

“I was so blessed. Like I said, some of the greatest memories I have were working with Dusty Rhodes. Losing him was terrible for the industry, but more on a personal level it hurt. Some of us were devastated when we lost The Dream.”

On his past contract negotiations with Vince McMahon:

“Well, you know, there was two times I was offered to go to the WWE. Each time my contract was up with WCW I actually met with Vince to structure a deal. I told them the first time, ‘I get a guaranteed contract with WCW, and I’m not going to come here [without one].’ So, we parted ways with no hard feelings, you know, it was like, ‘That’s what we do here.’ The next time around I said, ‘Vince, I want a guaranteed contract, I want a signing bonus,’ and I had different stipulations in my contract, and he met them all. He wanted me really bad at that time. And it was an honor. I always felt like I needed to go to the WWE, because going to WrestleMania was like going to the dance. It was like the Super Bowl of wrestling. So having that opportunity to work WrestleMania was an honor. I enjoyed the character of Johnny B. Badd so much more. It was so opposite of who I am and was real fun. And ‘Wildman’ Marc Mero, I never really connected with and the fans didn’t connect with it. It was very difficult. But I wouldn’t change anything. I have no regrets, I’m glad I did it, and I had a really good career.”