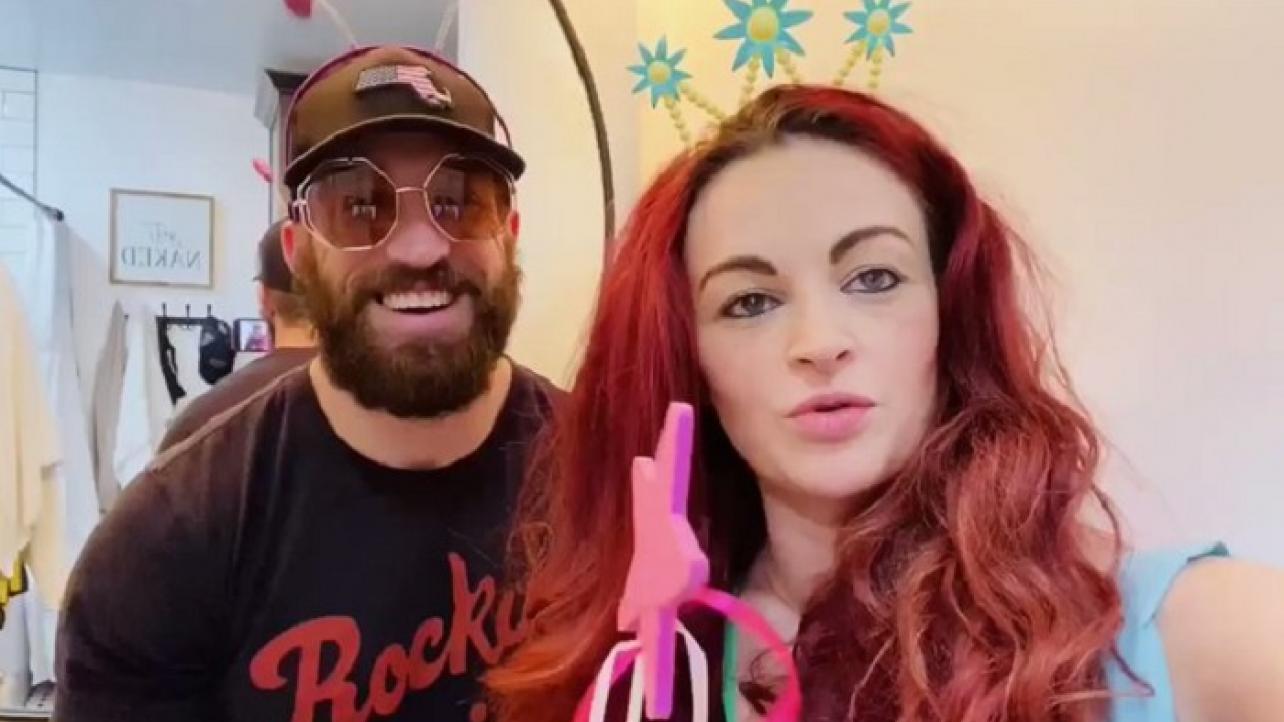 As noted, Maria Kanellis recently appeared as a guest on the Battleground podcast for an in-depth interview covering all things pro wrestling.

During her appearance on the show, the women’s wrestling veteran and ROH performer spoke about her potential in-ring wrestling future.

“Probably not. I’m not in that place right now. I was asked a ton while the tournament was going on (ROH Women of Honor tournament), and even after I was released from WWE to get back out there and wrestle. I don’t know why anybody wants to see me wrestle, but they do. I’ve been asked a lot. I want the focus to remain on the division, and I just don’t think now’s the time for that. As soon as you start wrestling again, people are like, ‘When are you going to get the title?’ That muddies the water too much. No thank you. I’m all set.”