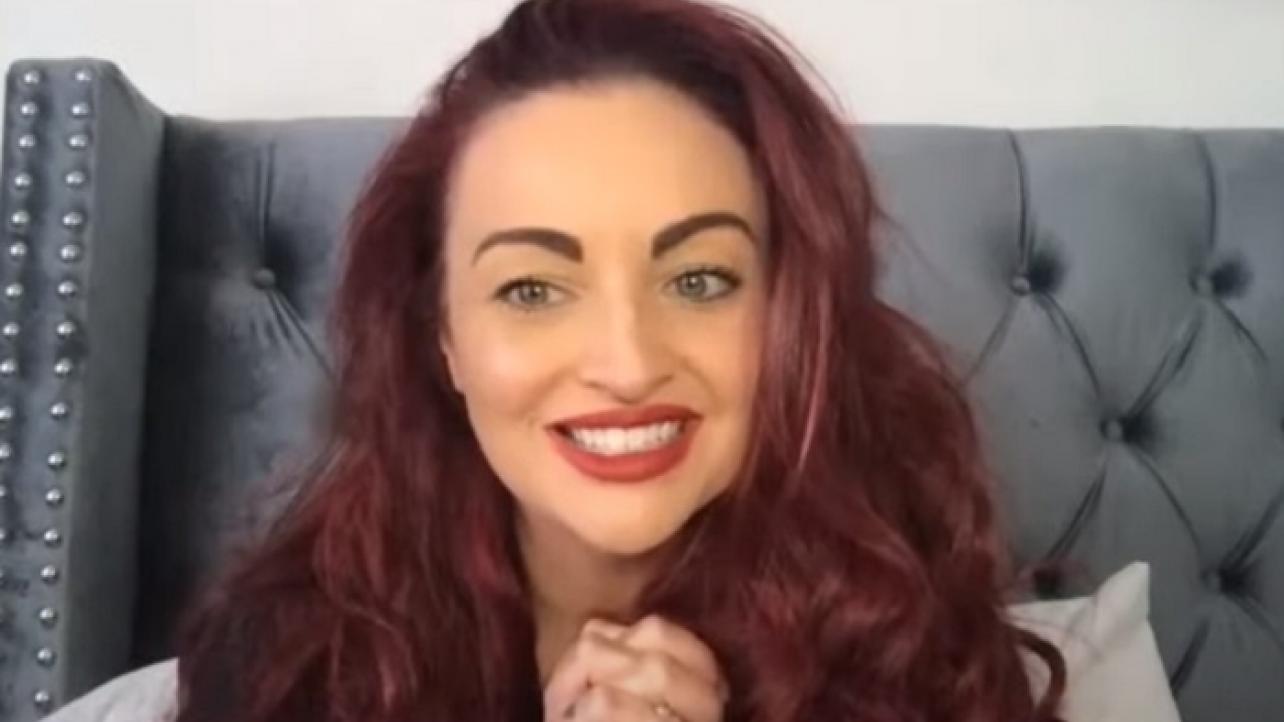 Maria Kanellis recently appeared as a guest on the Florida Sports podcast for an in-depth interview covering all things pro wrestling.

During her appearance on the popular program, the women’s wrestling veteran spoke about WWE not being very helpful to Mike Bennett during his addiction issues and more.

On WWE barely helping Mike Bennett during his worst parts of his addiction and that she was his recovery: “I know a lot of people like to give WWE credit for him going through their program but he never did. He didn’t even tell them for a month-and-half after he told me. I was his recovery. I was his therapy. We were in the Loews Sapphire hotel in Florida and I had him basically locked in his hotel room for several days because he was worried he was gonna die and he had to go to the emergency room and you can actually see it [a patch/bandage of sorts] in that match with Sami [Zayn], and you know, it was a crazy week because he hadn’t wrestled on WWE [TV] yet but in his first match, he was three days from recovery and every time somebody says, ‘Oh, well WWE helped him,’ no, they never offered help and it was me. So if you want to pat someone on the back, you should pat me on the back because I was the one who was there making sure he didn’t die in that hotel room.”

On a possible position she could have had prior to being released: “Yeah, I mean so Mike [Bennett] did [feel that way], I didn’t. I was only two months postpartum and WWE knew that we were gonna have a second baby. We had talked about it, we signed our contract with them having full knowledge — at least the Talent Relations side. So Talent Relations may not have told Vince McMahon but I know Talent Relations knew, so for me, only being two months postpartum, I was like, ‘Well crap. I wanted to finish the rest of my career out in WWE.’ I wanted to become a backstage producer. I mean Paul Heyman was trying to get me to be either his assistant or an assistant down in NXT, so I knew that was going to be the trajectory of my career, but for Mike, he wanted out, and so he wanted out but not in that way. I mean, to be released in a pandemic when there’s no work and nobody’s running shows, yeah, nobody wants to be released that way.”

Check out the complete interview at Omny.fm.