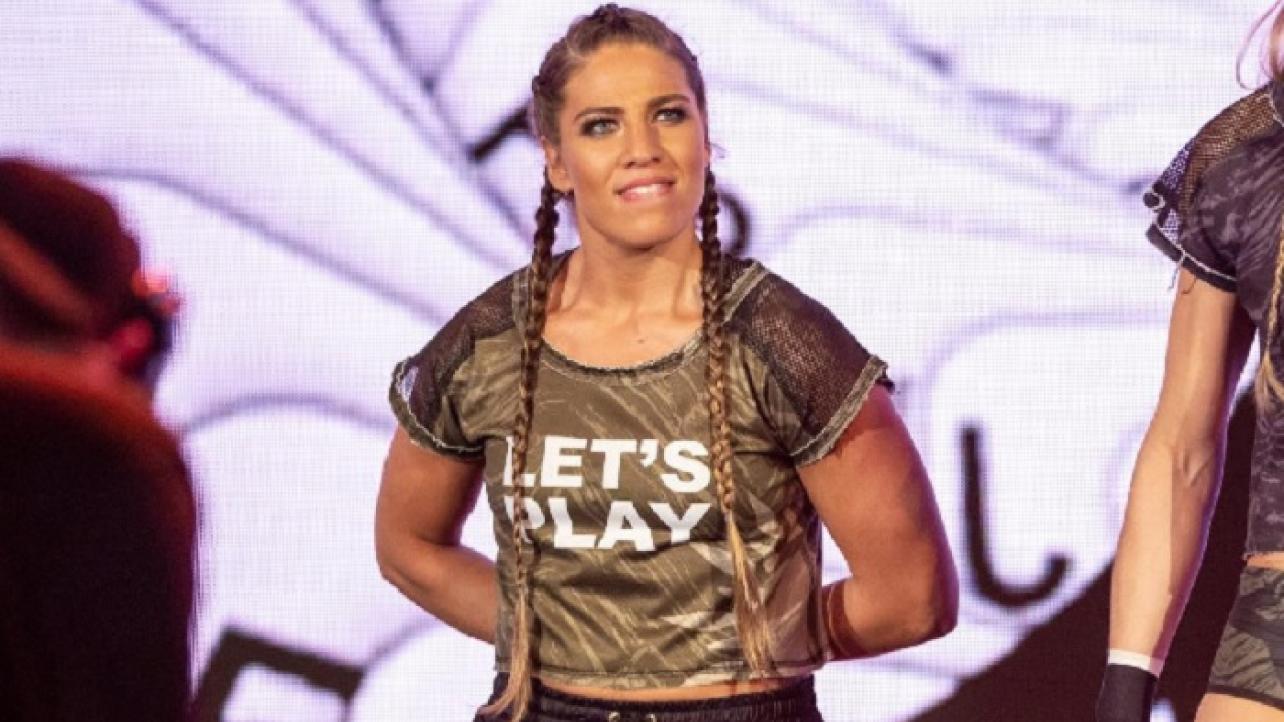 Marina Shafir recently appeared as a guest on the Shot Of Wrestling program for an in-depth interview covering all things pro wrestling.

During her appearance on the show, the member of Ronda Rousey’s Four Horsewomen group spoke about how she is perceived on the independent scene, trying to learn everything she can while working the indies and more.

On how she’s perceived on the independent scene: “I trained with Mercedes Martinez like six weeks back and it was hilarious because we were talking about, ‘What you do and how you do it matters.’ She goes, ‘You’re NXT bred.’ Nobody wants me because I was raised in NXT. I don’t have Indie experience and I don’t speak that language. I speak TV language. I speak ‘what do the producers want?’ language. Not that it’s a bad thing. Being part of that process matters how vulnerable you can be towards people. It matters because that is what will make a story really good. It’s about what you want to be vulnerable about and how vulnerable you want to be. Coming from NXT, I still get the side-eye. Nobody wants me. Nobody wants the shooter from NXT who has a chip on her shoulder. Nobody fucking wants me.”

On adjusting to the independents and trying to learn everything she can: “It’s a combination of things, physically, and on the Indies you learn how to defend yourself verbally. I was raised with two older brothers who bullied me. I was a really thick kid and I got bullied in school. I guess that’s a little challenging. I’m trying to take advantage of every opportunity I get to be in a ring and get those reps and understand and experience. My whole last year in NXT, I never wrestled in front of a crowd maybe more than once. People don’t understand that I still want to do this and those are my experiences. I want to understand how to be in front of a crowd and understand what they want and then understand how to not give it to them. I’m a sponge right now. I look at my son and he wants to learn everything. That’s how I look at myself. If NXT and WWE taught me anything, it’s that I’ve learned so much about myself and who I am as a performer. I’m a challenge, I’m a problem, people don’t want to work with that. I hope that they eventually learn that they need to.”