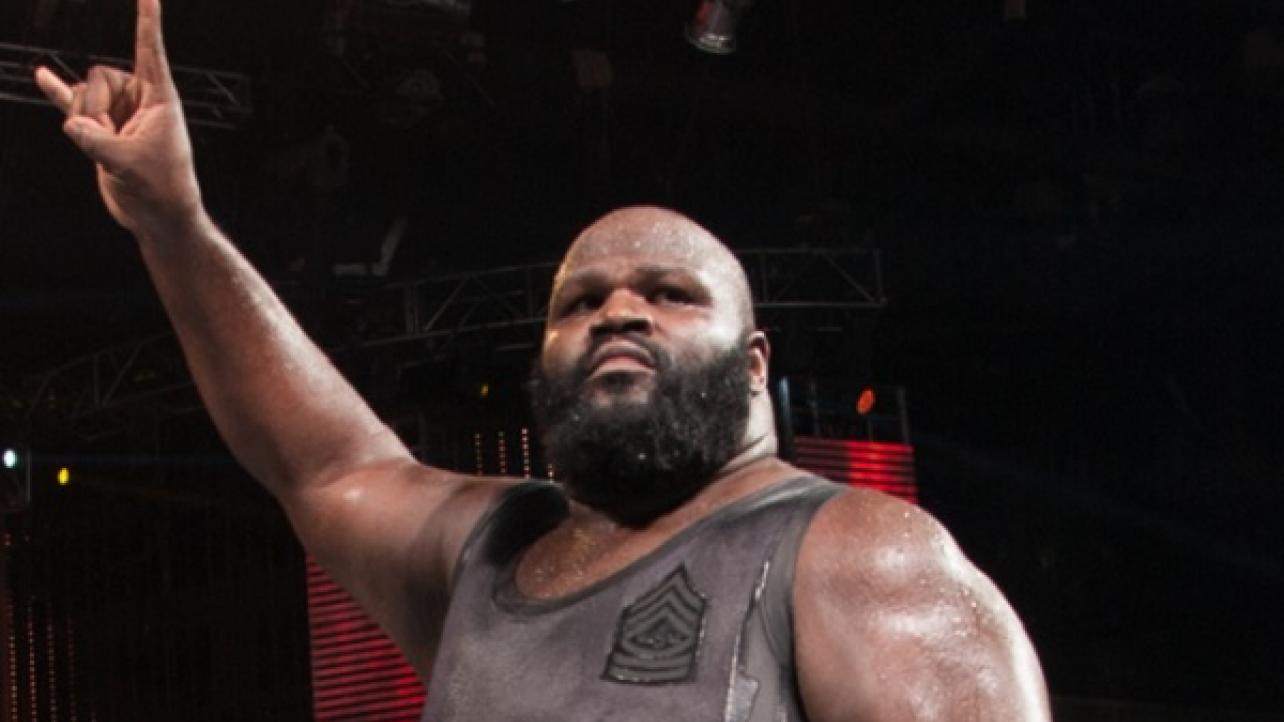 Mark Henry On Brock Lesnar: “You Don’t Want Him Around All The Time”

WWE ambassador Mark Henry recently spoke with Wrestling Inc where the World’s Strongest Man was asked about Universal Champion Brock Lesnar, and the aura he creates when he’s around. Henry believes that Lesnar is still a special attraction, but does admit that he can be a pain to be around if he stays too long.

(On Brock being around.) “Neither was Andre. Andre wasn’t around. Brock is an attraction. You have somebody that garners a special level of attention and you need to let those people be those people. Brock is a bit of a butt hole too. You don’t want him around all the time. He’s subject to hit somebody or cuss a little kid out. You need to keep him away from people. He’s a monster and I would rather the monster only be seen when he’s gonna fight for the title.”

Henry also gave his quick opinion on retired NFL player Rob Gronkowski, and whether or not he foresees a future in the WWE for the former Patriots Tight End.

“You know I think it would be a good thing. The chance that he might do it – I don’t know because I don’t know where he is with his time and what he wants to do. I hear that he wants to be a Hollywood star so being a pro wrestling star means he’s going to be working a lot more days than he’s ever worked in his life. He’s a young guy though so he can handle it.”

Mark Henry On Brock Lesnar: “You Don’t Want Him Around All The Time”