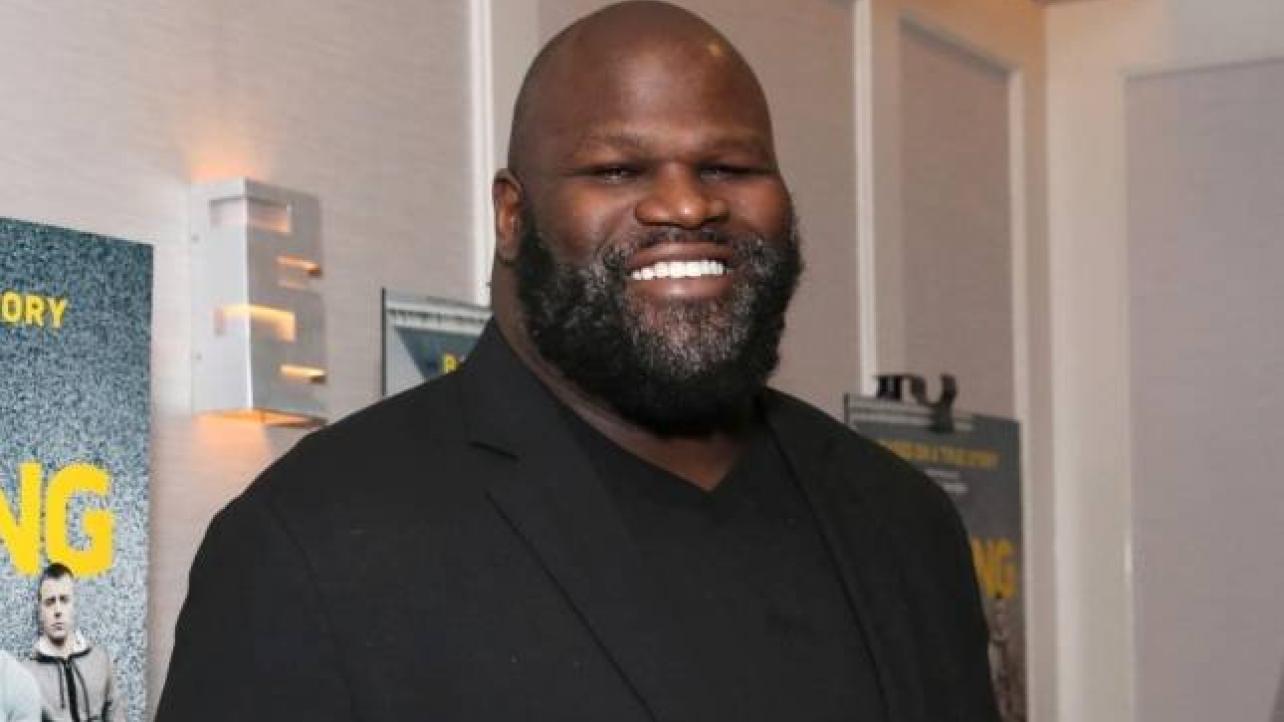 “Take a guy like Ahmed Johnson, who has never had a good thing said about him in pro wrestling by anyone. I just wanted to defend D’Lo Brown. He said that, in that article, he said that D’Lo Brown was dangerous and that D’Lo Brown ended Darren Drozdov’s career and never spoke to him again. I speak to Darren all the time. D’Lo speaks to Darren all the time. Guys, just so you know, I’m telling you the truth. This is a bad human being”.

Henry, who has inducted many people into his own “Hall of Pain”, continued to run down Johnson. Henry sent a message to Ahmed, and told the big man that his credibility is gone. Henry explained:

“Your credibility is shot. Nobody, nobody in wrestling will say anything good about this guy. Since when did being professional, being on time, working hard, and being able to co-exist with your co-workers become being a kiss-ass? When? And are you guys out there that’s doing podcasts so thirsty and want somebody on your show so bad that you’re taking Ahmed freaking Johnson? Guys, c’mon. Do your homework. I’ve never heard anybody say anything good about him. Not one, not one time. So before you start trying to tear down D’Lo Brown, future Hall of Famer, before you tear down a guy that actually was a World Champion, who don’t you look in the mirror. Your credibility is shot. Your slip is showing”.

You can hear the WWE Hall of Famers comments by watching the video below.

“Before you start trying to tear down D’Lo Brown…why don’t you look in the mirror?”@TheMarkHenry had a strong message for Ahmed Johnson during his “Your Slip is Showing” segment today & he did not hold back… @davidlagreca1 @dlobrown75 pic.twitter.com/PnAMF48oCf