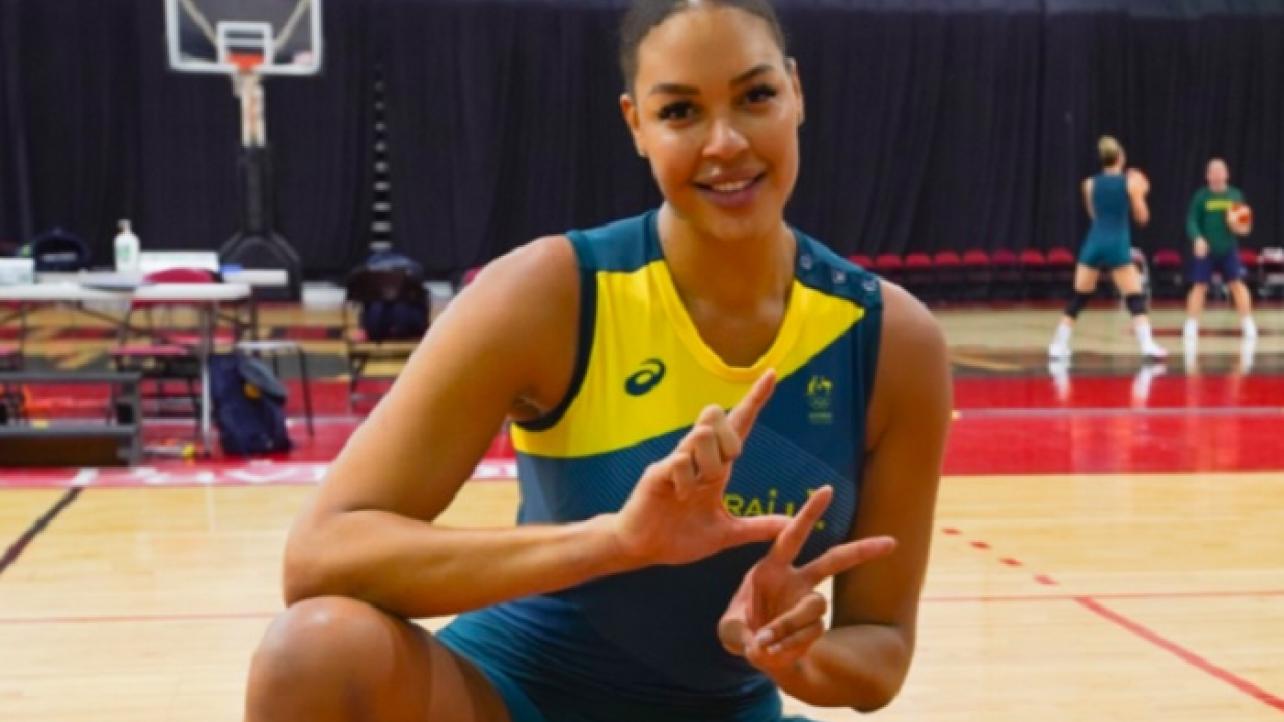 Mark Henry thinks WNBA star Liz Cambage could be a star for All Elite Wrestling.

“The World’s Strongest Man” spoke about the 6’7” athlete being one who he could see excelling at the sport of pro wrestling during a recent edition of the AEW Unrestricted podcast.

“There is one that is retiring from the WNBA this year after the Olympics…Liz Cambage. She is from Australia. 6 foot 7 basketball player, extremely athletic, but you can’t teach her size. There hasn’t been a woman be a giant in the business in a long, long, long time and I think that she can be a talent that we will talk about the way that we talked about Andre.”

Check out a statement from Cambage from July 16 where she announced that she would be withdrawing from the Olympics so she could focus on her mental health.