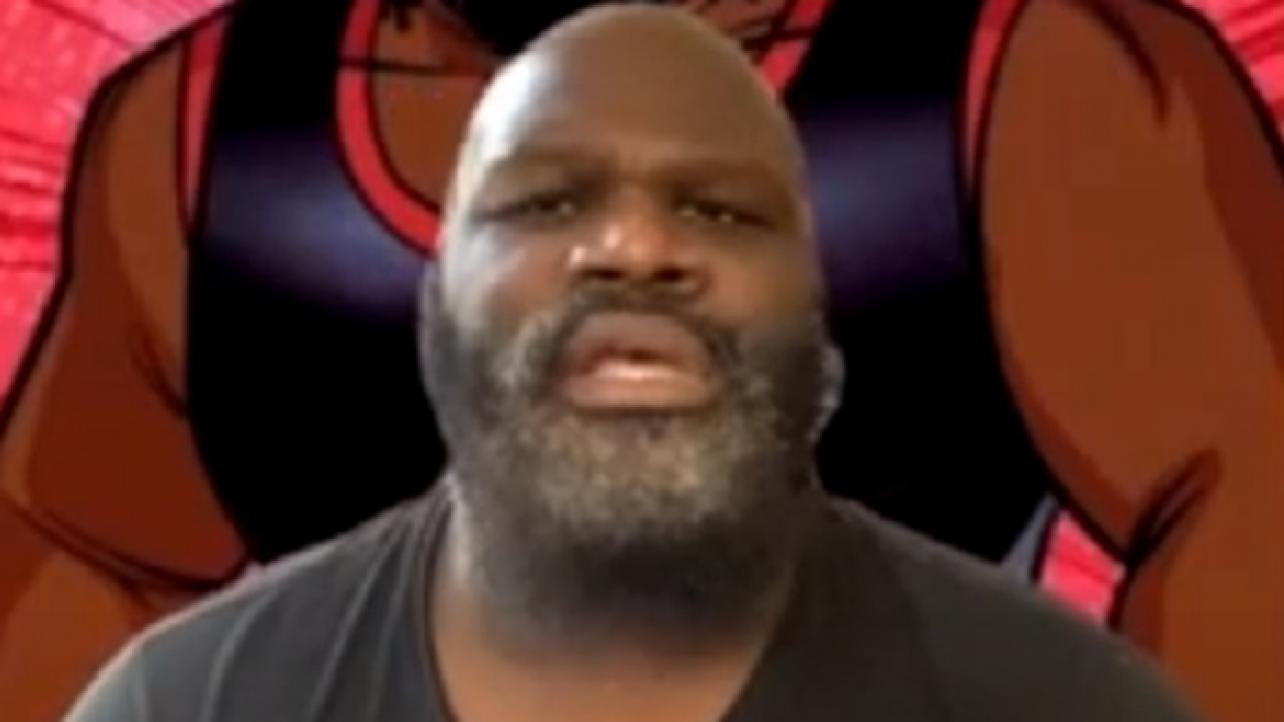 Ahead of the premiere of the new weekly series from All Elite Wrestling, “The World’s Strongest Man” spoke about the differences between AEW Dynamite and AEW Rampage.

Featured below is an additional excerpt from the discussion where the WWE Hall of Fame legend touches on this particular topic.

“I can tell you right now there is going to be a lot more humor in the commentating,” he noted. “As far as the show, AEW speaks for itself as a brand. You know what you’re going to get with the excitement, the athleticism. We want to make sure it’s more deliberate and shocking to the system. I think that AEW has already done that. My job is not to change anything. I’m just knocking some of the dust off and making a prettier picture. The business has never been better here. Every day it surges forward.”