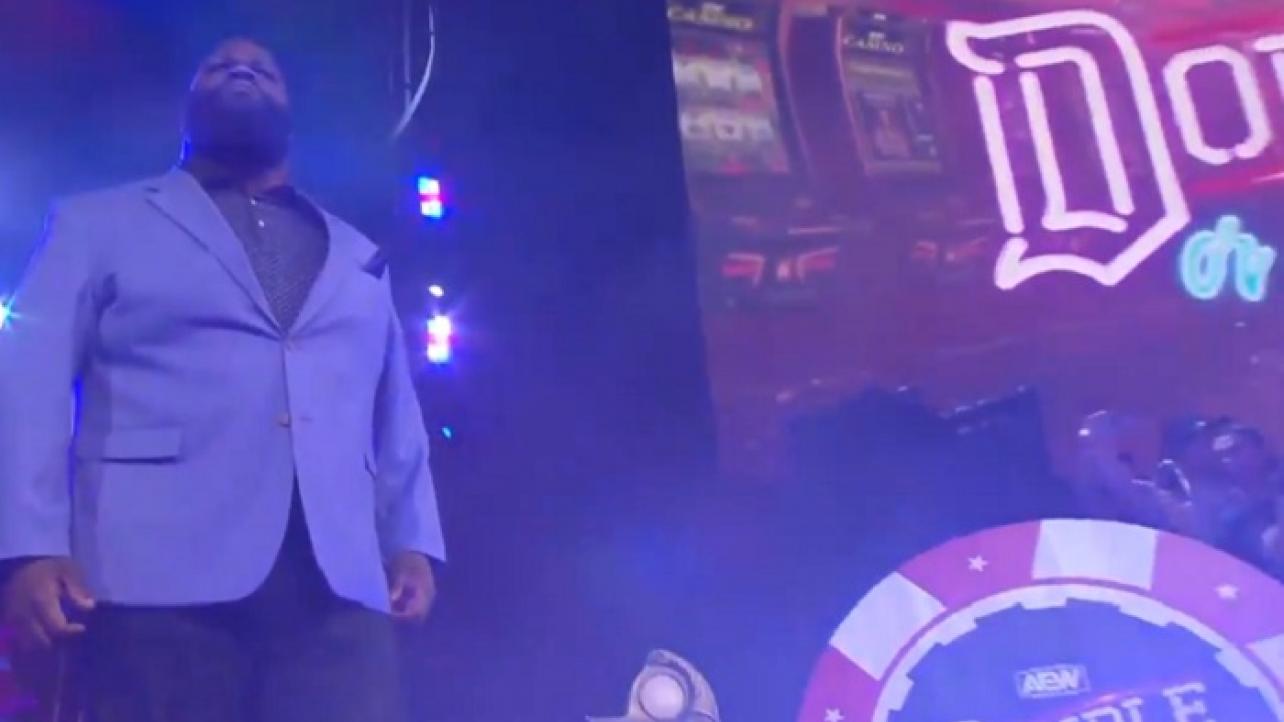 As noted, Mark Henry recently spoke with The Dallas Morning News for an in-depth interview covering all things pro wrestling.

In addition to the highlights we published from the interview earlier today, the AEW commentator and WWE Hall of Fame legend also spoke during the discussion about his love for coaching young talent in the business.

Featured below is another excerpt from the interview where “The World’s Strongest Man” touches on this topic.

“It’s awesome. I never thought I was a teacher. I never thought I had those chops. My wife was a teacher by trade, and I didn’t think I had enough patience to be a teacher. I can’t teach math. I can’t teach English. I won’t be able to teach science. But wrestling is so much a part of the oxygen that I breathe that it’s very easy for me to do. If you are a pro wrestler, and you have a conversation with me, you’re going to come away from that conversation knowing more about yourself because I diagnose whatever your illness is, and then I give you the cure.”