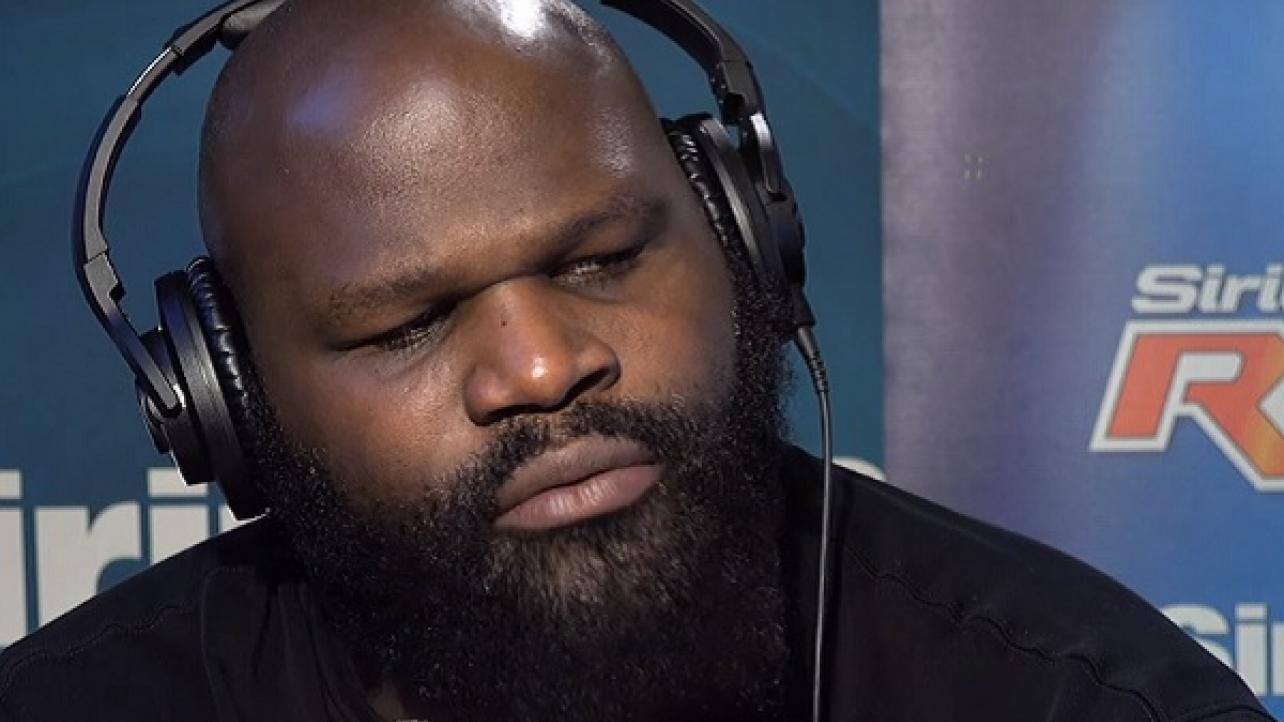 On the latest episode of the show, the WWE Hall of Famer discussed the CM Punk Starrcast announcement, claiming that this appearance could be the potential stepping stone that could bring Punk back into professional wrestling.

“The Punk side of this, you know sometimes you get bitter. Have you ever been screwed over? Have you been disrespected and taken for granted? Has anybody ever looked you at you in your face and said ‘Hey this is what’s going to happen,’ and then something completely different happens? That’s what he’s saying happened to him, and maybe we’re giving him too raw a deal. Maybe he needs to be able to come to grips with it himself before we cast judgement on him for abandoning what we love.”

Henry continued, discussing how All Elite Wrestling would actually be a perfect fit for Punk, since it includes all of the aspects he’s always asked for.

Check out more from Mark Henry below.

On the heels of the @CMPunk #StarrcastIII announcement, @davidlagreca1 & @TheMarkHenry discuss if Punk is finally coming around on a return to pro wrestling & why AEW could be a perfect fit pic.twitter.com/Oqb25roRev

(H/T to WrestleZone.com for transcribing the above Mark Henry quotes)