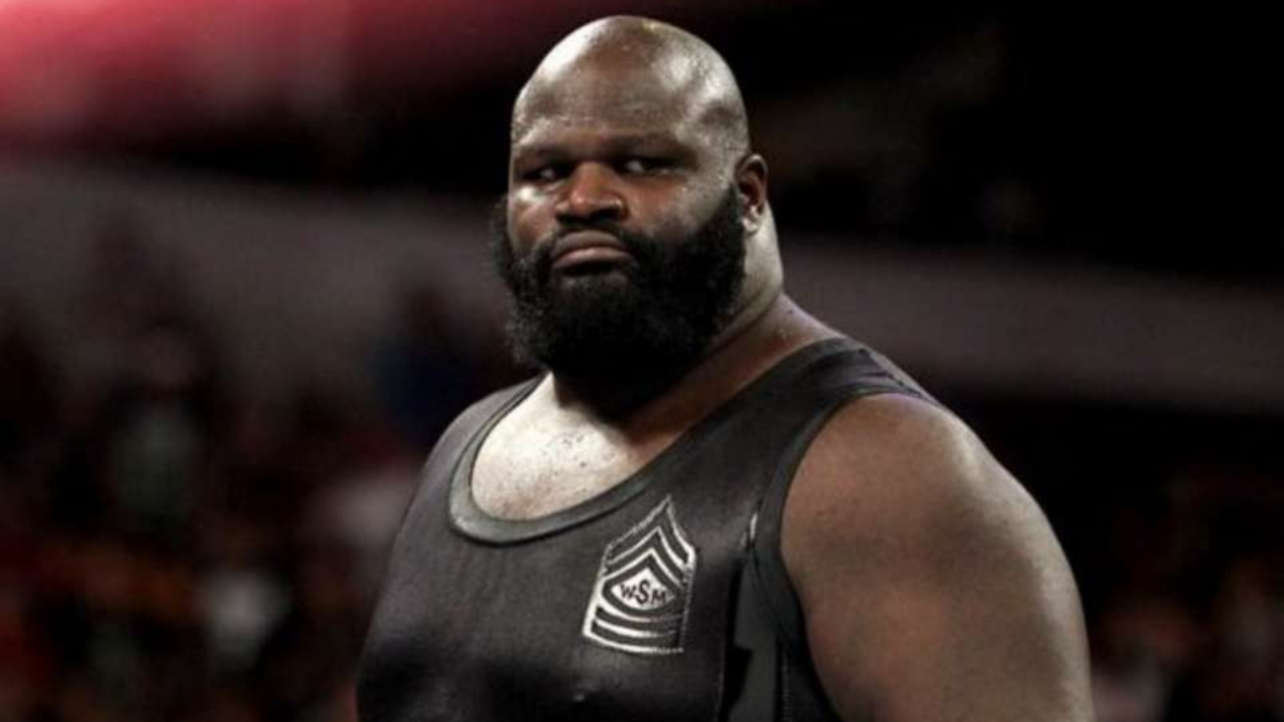 Mark Henry Explains Why He Wants To Return To WWE

Mark Henry recently appeared as the guest on the Hall of Fame podcast, where the host asked about Henry’s rumored return.

Booker T discussed the rumors with Henry, and asked Mark why he would want to lace up his boots again. Henry explained why he wanted to step inside the squared circle again, and mentioned that he wants to give younger talent “the rub”. Mark told listeners:

“There’s a lot of kids that didn’t get to see me wrestle, that they only saw me on YouTube, it’s been enough time that is passed. Also, I quit before I had a last match. Before I waved to everybody, I had the pink jacket on, I’m sorry I lied to y’all that I was leaving and retiring – I own it. But I did not get that match where you go and pay tribute to the fans and you go and wrestle somebody that’s up-and-coming, that’s talented and you give them what we call ‘the rub’. I didn’t do that and I feel guilty, that’s why I’m doing it”

Speaking of younger talent, Henry has also mentioned that he wants to face-off with the longest reigning current Champion in WWE. Henry spoke about wanting to induct WALTER into the “Hall of Pain”, and mentioned:

“I want to have one more match before I completely say I’m never going to wrestle again. And WALTER is one of those guys that… he may need to be put in the Hall of Pain to make it, to be tempered by the fire that can make you a champion”

Henry last competed in a singles match in 2017, when he collided with “The Monster Among Men” Braun Strowman on Raw. You can see the match below:

Do you want to see “The World’s Strongest Man” return? Let us know in the comments section!

Mark Henry Explains Why He Wants To Return To WWE