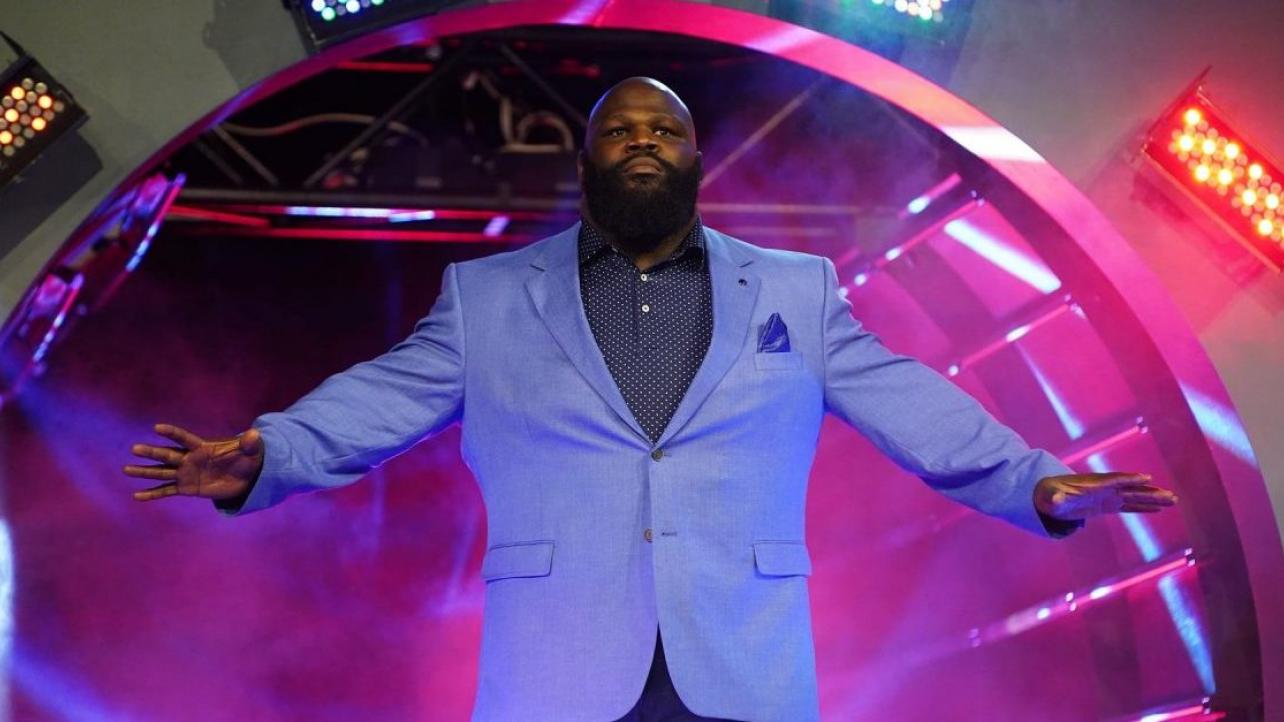 Mark Henry On Repetitive Moves In AEW: “I Would Be Upset About It”

During his first appearance on AEW Dynamite, former WWE Superstar Mark Henry sent a statement to the locker room, and mentioned that he plans to “turn the screws” in AEW.

Henry recently appeared as the guest on Oral Sessions with Renee Paquette, where he was asked to elaborate on his comments. “The World’s Strongest Man” started off from a “social media aspect,” and told Renee:

“We have to work on the social media aspect of what’s going out and what’s being portrayed that you want to be an example of what people see. AEW is more brash and has more of an adult feel, but you have to counter-balance that. You have to do stuff in the community and with live events where you give back to the city and be an example instead of a problem.”

Henry followed up by turning his attention to the ring, and discussed a “pet peeve” of his. The most recent addition to the AEW commentary team explained:

“Wrestling-wise, I want to see less…I want everyone to watch the matches before them because there is a repetition thing. Someone will do a tope and the next match will have two topes and the next will have three. Stop trying to out-do what you saw before and find something else to do. Repetition is a pet peeve of mine and I feel you’re not watching the product if you go do something and someone else did the same thing. I love the Bucks doing superkicks. Why are there three matches on the card where someone does a superkick before them? If that was me, I would be upset about it.”

Mark Henry On Repetitive Moves In AEW: “I Would Be Upset About It”