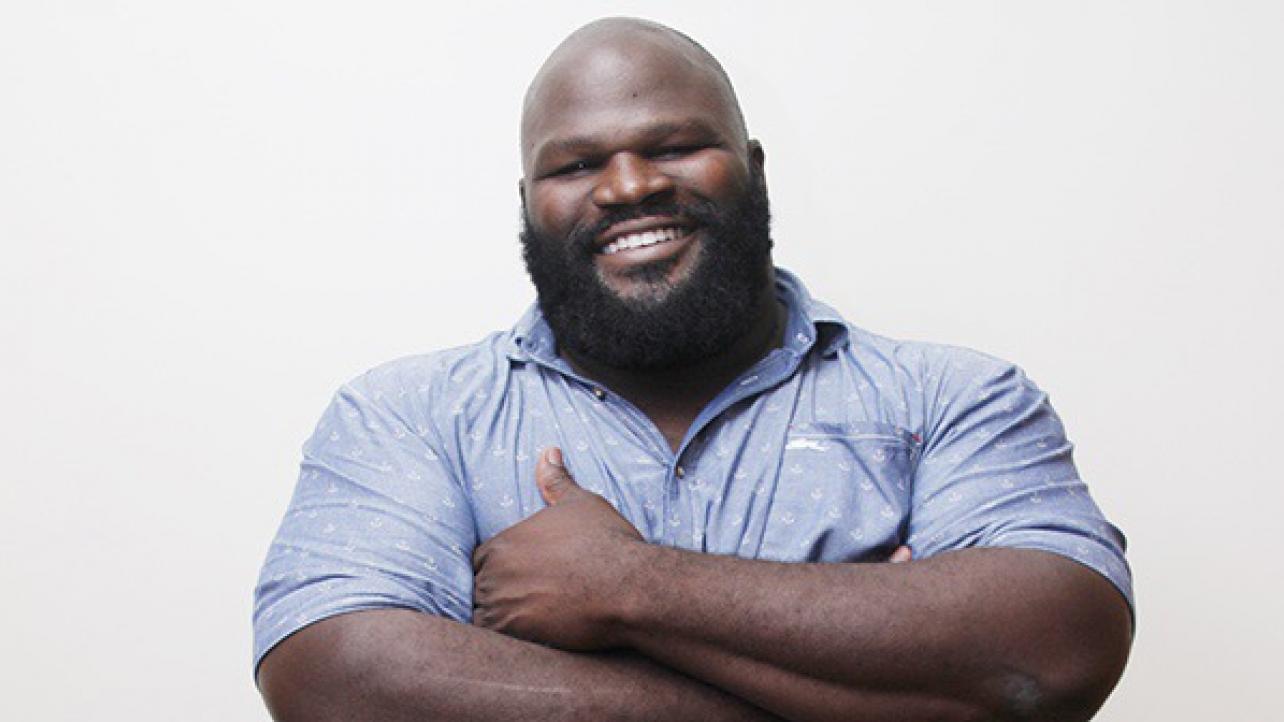 Mark Henry On Ronda Rousey Adapting To WWE Locker Room, Being Accepted By The Roster

WWE Superstar Mark Henry spoke about Ronda Rousey signing with WWE during the latest episode of Busted Open Radio, which as noted, he co-hosts now with Dave LaGreca. Featured below are some of the highlights.

On issues Ronda Rousey might have in adapting to the WWE locker room atmosphere: “I’m hopeful that Ronda will make the necessary moves to go in and integrate into the locker room peacefully. It’s going to be good for everybody to have her on a card, and they have to find a common ground. You cannot have a lot of animosities built up and start to turn the fans against the people working with you. I think that’s poor business. I think it they all have to come to an agreement. It might be one of those locker room moments where you go ‘hey guys, can I talk to you all for a second?’ and some people might go ‘go throw yourself off a bridge’ and won’t come. For the most part, I think you can pull together an audience to get your point across.

“I think she should try to babyface everyone. She should go in there, be nice and try to be respectful until someone makes her not nice. At least give everybody the benefit of the doubt and say ‘hey, I don’t know everything, and I’m gonna be looking on everybody to teach me some stuff. Please, I want to be a major player, and I want to help everybody along, but I need to be helped in order for that to happen.'”

On why Rousey will get on the right foot straight out of the gate: “She’s good looking. She can fight. People care about what she has to say, and I think she’s a better than average talker already. If you don’t know who Ronda Rousey is, you got to be somebody who has had their head under a rock for the past 3-4 years. She’s as mainstream in sports as anybody.”

On Rousey’s connection to the business: “She’s got lineage with two people in our industry: Judo Gene LeBell and Roddy Piper. Judo Gene trained both of them. Man, that’s just an unbelievable thing to have a legacy already, which I didn’t have. She’s already up on the game as far as our concern.”

Check out the complete episode of Busted Open Radio above or at YouTube.com.

Mark Henry On Ronda Rousey Adapting To WWE Locker Room, Being Accepted By The Roster