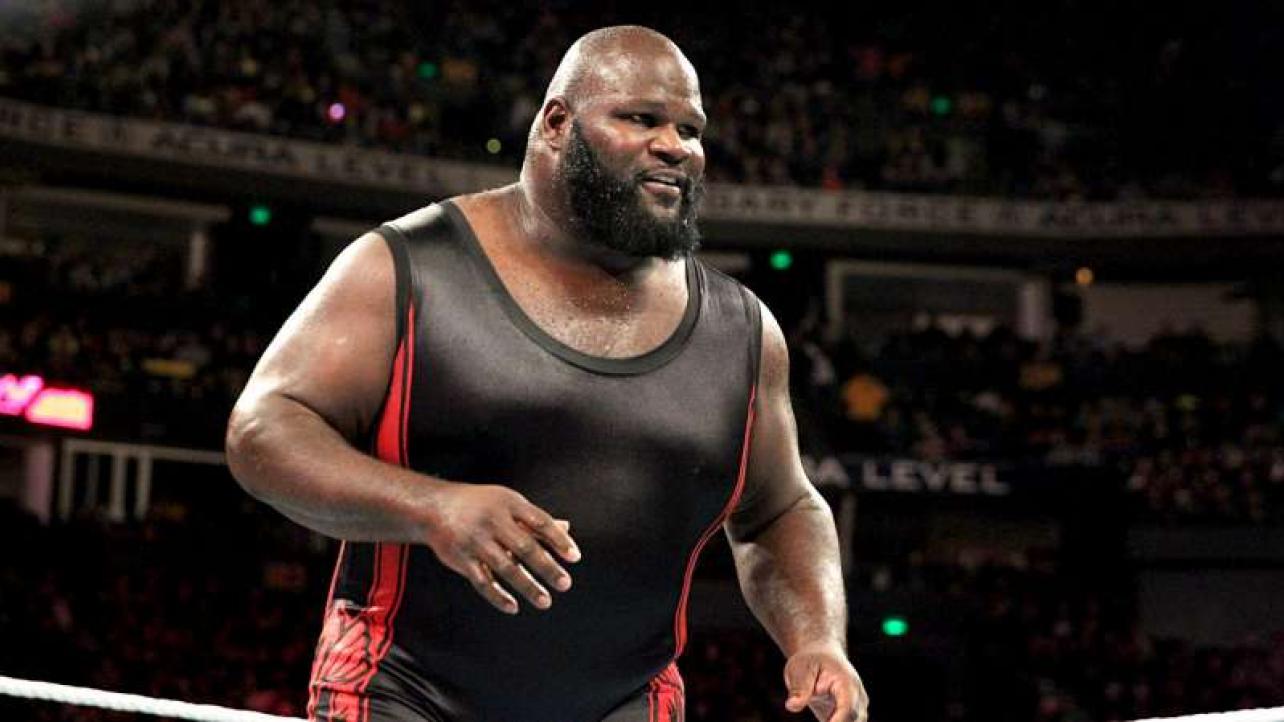 Mark Henry recently joined Dave Lagreca and Bully Ray as a guest on Busted Open Radio. During his appearance on the show, Henry spoke about his belief that Finn Balor needs to step up and take a more prominent role in WWE.

“As far as somebody that I really wanna watch what’s gonna happens next, Finn Balor,” said Henry. “I’d like to see him take a more prominent role, but that’s up to him.”

The longtime WWE veteran continued, “Some people float along, you gotta be ambitious. I think me and you [Bully Ray] may need to have a sit down and tell him who he really is. … Believing in yourself to the point to where it’s real. Our fans, it’s real to them. There’s no ‘Hey, is wrestling real?’ No. Wrestling is real. But to him, he doesn’t know yet, he doesn’t know how real it could be.”

Additionally, Henry gave props to Roman Reigns during the interview for his ability to draw fans in and get them emotionally invested in his matches and storylines.

“I love the action of Roman Reigns, because he’s a big guy, a tough guy,” Henry said. “You feel him when he gets hit, his face is very descriptive.”

“To our fans, wrestling is real. He doesn’t know yet just how real it can be.” – @TheMarkHenry tells @davidlagreca1 & @bullyray5150 that @FinnBalor can be a top guy in #WWE #RAW #BalorClub pic.twitter.com/2mkay7HtUT