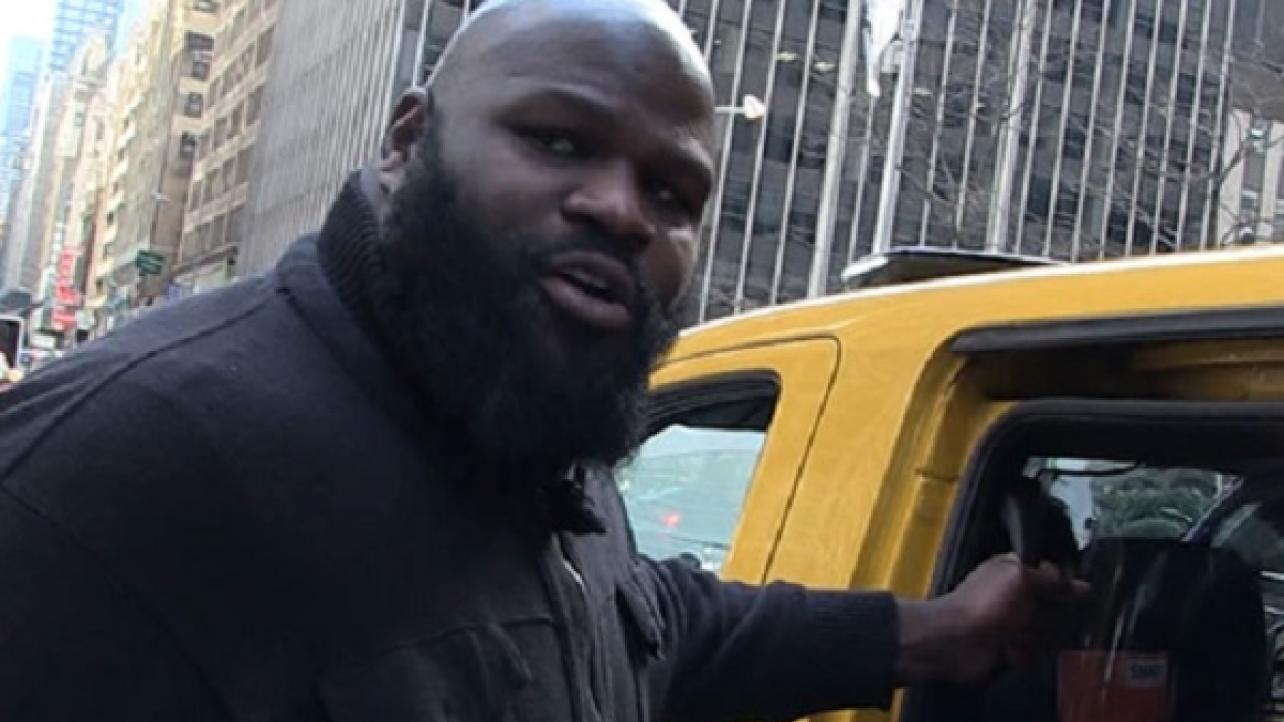 Mark Henry was recently asked by the folks at TMZ what pro wrestling legend Hulk Hogan can do to get back in WWE.

As Henry explained in a video on their website, which you can check out at TMZ.com, Hogan would have to be willing to apologize to all of the current black wrestlers on the WWE roster.

As noted, WWE issued the following statement last month to Dan Gelston of the Associated Press regarding their stance on Hogan returning to the company:

“It this time, WWE remains committed to its decision.”