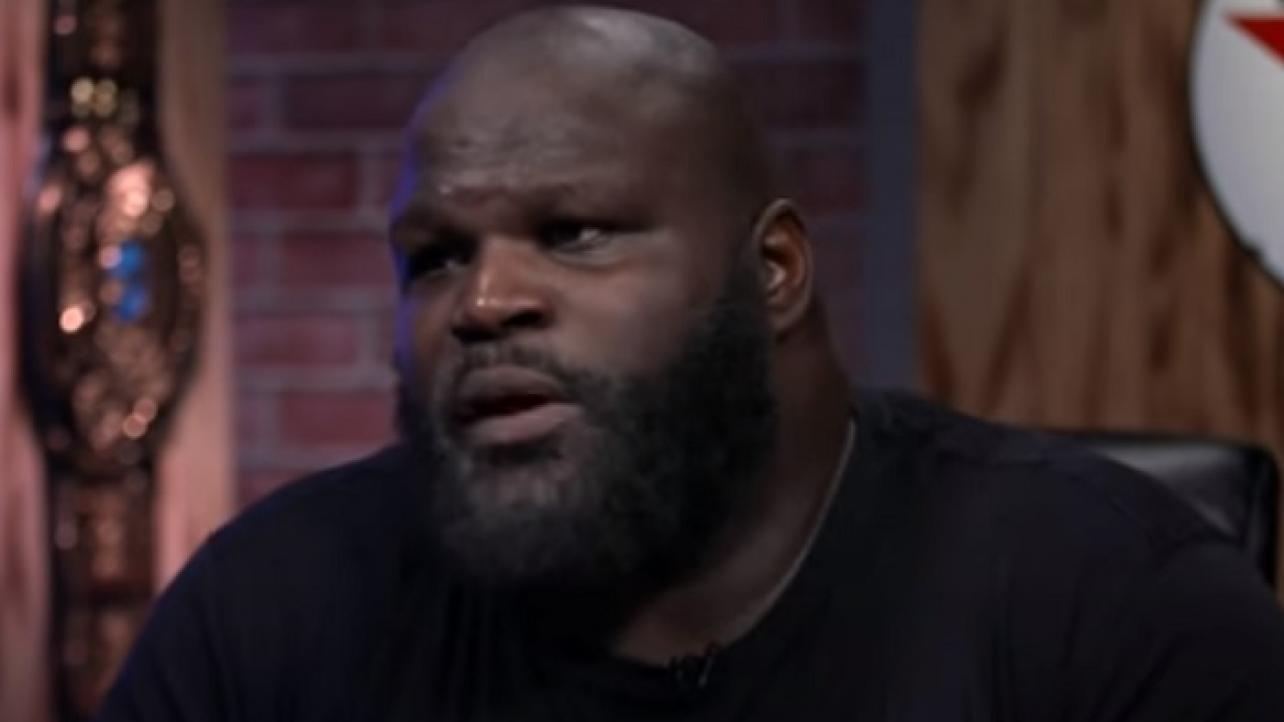 Everyone has a good Owen Hart story.

During a recent appearance on the AEW Unrestricted podcast, Mark Henry shared some of his favorite memories regarding the late, great pro wrestling legend.

Featured below is a detailed excerpt from the show where he touches on this subject.

“I think the funniest thing and the most memorable moment was I used to mess with Owen because he used to call people and play practical jokes on them. It got to the point where I was like, well, I want in on the fun. I was like, ‘Can you call some people I know?’ When we rode together, I used to have a bag phone where you can unzip it and pull the phone out, and it was connected to a cable still. So to entertain ourselves on these long drives, we would call my family. We called my mom and told her he was with the IRS and that he was coming to take her house, and I heard my mom cuss for the first time. We did the same thing to my manager, my coach. Told my brother that he got some girl pregnant and Owen was the girl’s dad. ‘What are we gonna do about this?’ And my brother’s like, ‘Who is this?’ You know who it is! I saw you last week,’ and he’s like, ‘I don’t even know your daughter. Where is she from? What’s her name?’ He’s like, ‘It doesn’t matter.’ We had fun. We just messed with everybody, and I’m actually glad that ribbing doesn’t exist in wrestling like that no more because there’d be a lot of fights.”