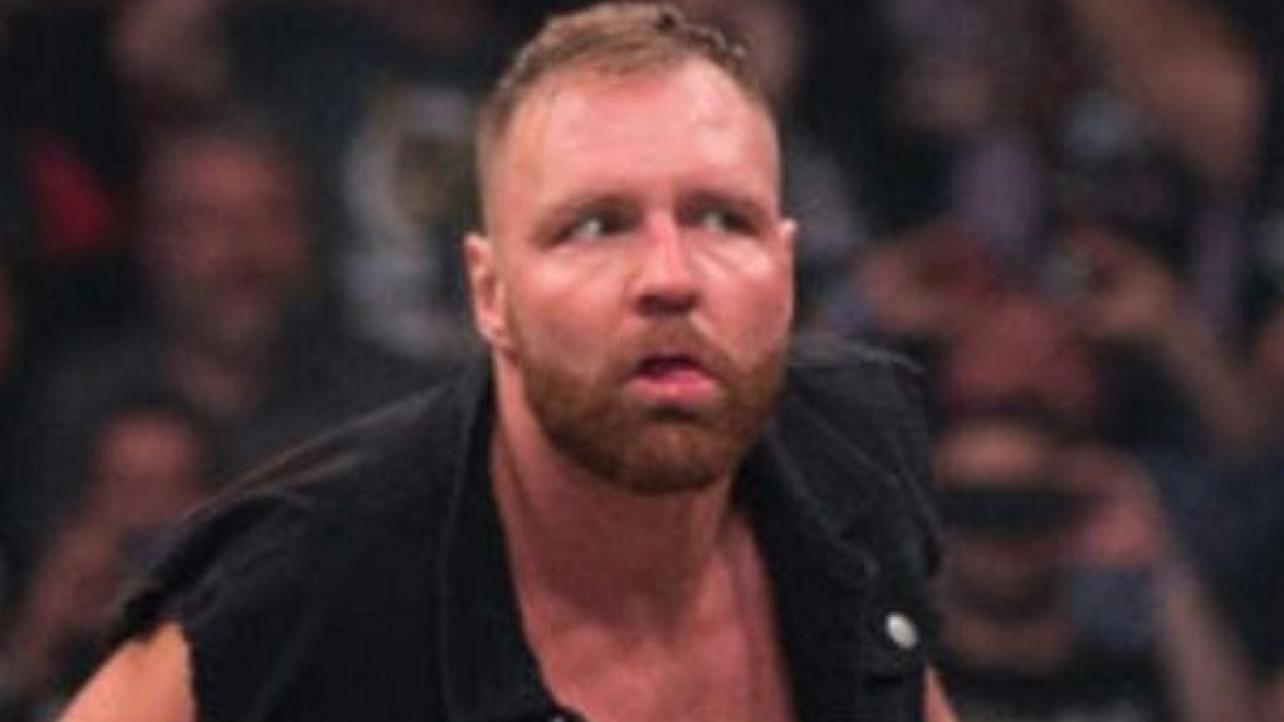 Mark Henry Talks About Jon Moxley Returning From Rehab For Match At GCW: “The Wrld On”

Mark Henry addressed Jon Moxley’s stay in rehab to get himself clean during the latest edition of Busted Open Radio.

While discussing the situation on the show, “The World’s Strongest Man” spoke about Mox making his in-ring return at the upcoming GCW: “The Wrld On” event scheduled for this weekend and more.

On how he is happy to hear about Jon Moxley’s return: “I was very happy to hear that because it told me a couple of things. One, that he’s back working and that he very likely is out of rehab and I’m happy for him on all counts and I’m hoping that he’s got a lot of clarity and understanding of where his life is going and who he’s working for, and I think that we’ll see an even better Moxley.”

On how he hopes Moxley was able to find the root of the issue: “You wanna make sure that you’re doing everything for the right reason. That takes a bit of the sting off because usually when people are self-medicating regardless of what it is, something is awry, something’s not right. Sometimes you need counseling, you need somebody to say, ‘Hey, we know you’re doing something but why are you doing it?’ You eliminate the negative and you accentuate all your positives. I would think that the number one positive is that baby and his wife and a new house and all of those things are the positives. Now, let’s push those upward and we say, ‘That won’t work well with this going on. This right here, you have to eliminate and then all of this will be great. I hope that he was able to find out, whether it’s anxiety, whether it’s fellowship with the boys.”

Mark Henry Talks About Jon Moxley Returning From Rehab For Match At GCW: “The Wrld On”