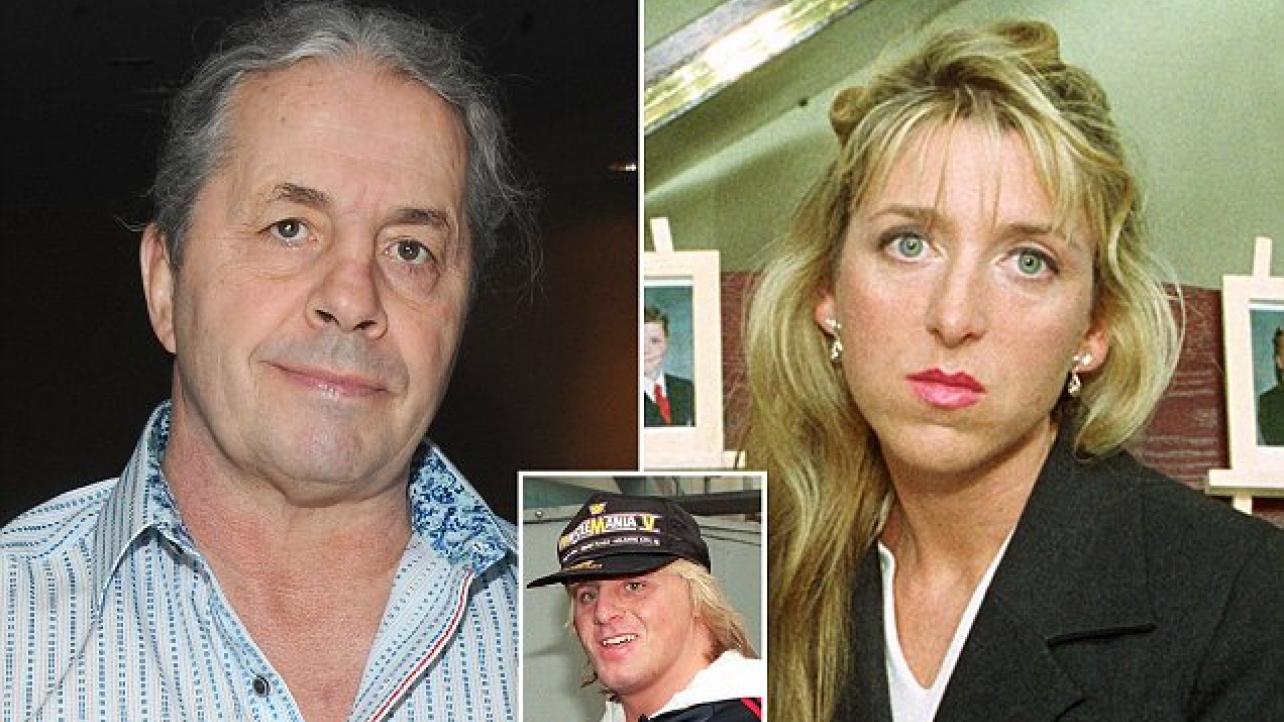 Martha Hart Says She Has No Relationship With Bret Hart

— Martha Hart – the widow of the late Owen Hart – spoke to the The Wrap about her brother-in-law Bret Hart and their non-existent relationship, explaining where the first “fracture” occurred:

“Unfortunately, I have no relationship with Bret. Bret was supportive throughout the lawsuit, but there were a few things that were a problem with Bret,” she said. “First of all, when we were going through the lawsuit, he really was hoping that I would be able to help him get his wrestling footage. Because at the time, he had no relationship with WWE and he was hoping somehow — if we ever had a settlement — that we could work it in. “When that didn’t happen, he was very upset that he didn’t get his footage. It prompted him to befriend Vince again so he could have access to his footage. That was the first fracture in our relationship.”

— Martha also re-iterated her stance on not wanting Owen Hart in WWE’s Hall of Fame and suggested that after her continual denials, Bret became “really nasty” and also when “he seemed to turn.” Hart for his part, responded to Martha’s comments with the following statement to The Wrap:

“While I am not interested in engaging in any more media mudslinging between Martha and myself especially in light of a global pandemic, I will say that our fallout is multifaceted. To say that it only involved being able to access and use my WWE footage and photos for future projects would merely be an oversimplification and inaccurate. I will not comment any further on the matter.”

Martha Hart Says She Has No Relationship With Bret Hart