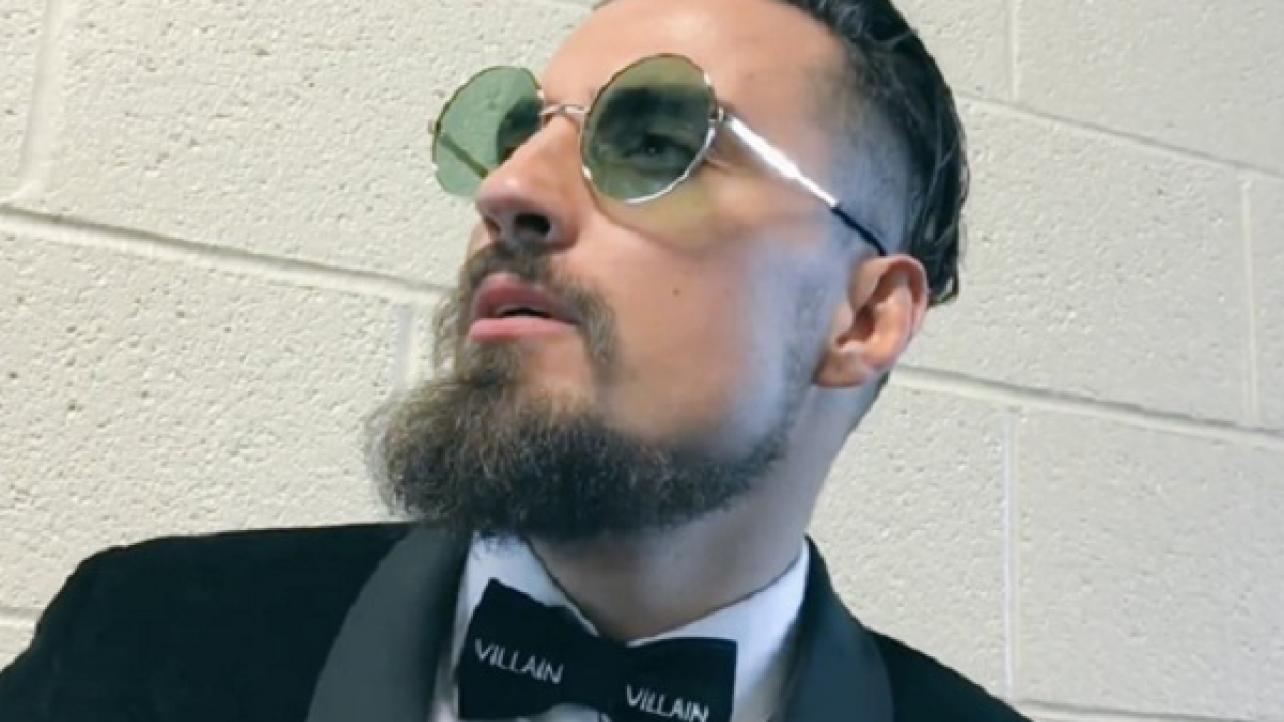 Apparently “The Villain” is able to secure “WWE main roster-level money” from promotions such as Ring Of Honor (ROH) right now as he continues to play the free agency game.

According to the Wrestling Observer Newsletter at F4WOnline.com, Marty Scurll is being offered big money by ROH to continue working future dates despite his contract with the promotion expiring a couple of months ago.

Scurll has been taking advantage of his free agency status by appearing for NWA at their NWA Into The Fire 2019 pay-per-view (Watch Video Here) and subsequent NWA Powerrr episodes to work a program with NWA World’s Heavyweight Champion Nick Aldis.

He has also made some independent appearances with Mexico’s THE CRASH promotion and the Northeast Wrestling promotion.

Reports are that the ROH offer matches WWE main roster pay, and is even bigger than the notable contract that Matt Taven signed in the past that was talked about behind-the-scenes in the industry.

While the complete terms of the contract haven’t been disclosed, perks such as working only 40-dates a year and having the option to accept outside bookings is available to Scurll.

At this time, however, it’s worth pointing out that he has not re-signed, and at this point will continue to be paid per appearance.

We will keep you posted here at eWrestling.com as updates surface regarding the future status of “The Villain” Marty Scurll.

Until then, another great way to keep up with the latest WWE, AEW and indy wrestling news, rumors and *spoilers* is to follow us on Twitter @MattBoone1984 and @eWrestlingCOM.

UPDATE: #MartyScurll getting “#WWE MAIN ROSTER-LEVEL MONEY” to continue working with #RingOfHonor, but has STILL not signed a contract with #ROH + Latest on possibility of him signing w/ #AEW, #WWENXT (#NXT) or somewhere else …