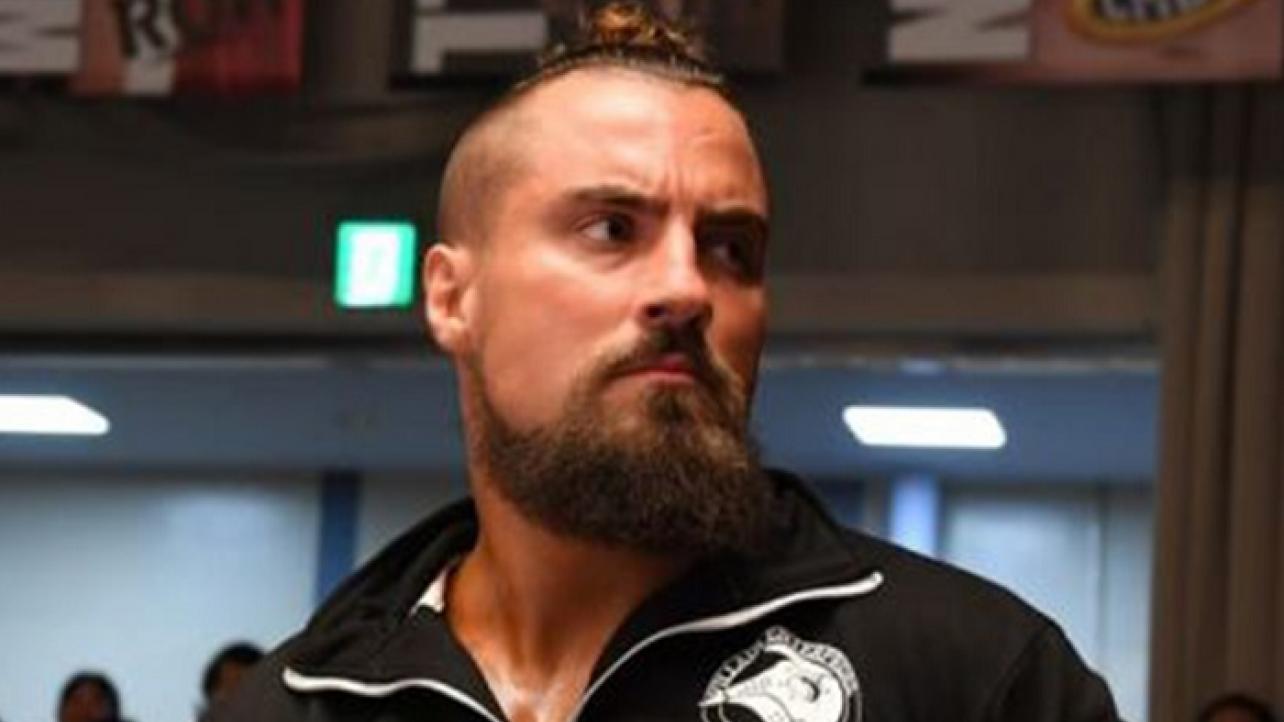 Marty Scurll Issues Another Apology, Wants To Be Part Of Solution To #SpeakingOut Problem

Ring of Honor superstar Marty Scurll issued yet another statement on his Twitter addressing the allegations made against him from 2015, where Scurll engaged in a sexual encounter with an underaged girl following a wrestling event.

Scurll begins by admitting to a lack of good judgement for the incident, and apologizes to the girl, as well as the other victims of the #SpeakingOut movement, for the treatment they have received at wrestling shows including his encounter. He goes on to say that his immediate priority is to “seek forgiveness for unknowingly contributing to a culture that for too long has promulgated ego over humanity and hurt many along the way.”

He then speaks on the system as a whole:

“The system must change to protect the most vulnerable and provide and ecosystem where female fans and athletes can engage and participate safely. The time is now. As a person who has been identified as part of the problem. I am unreservedly committing to be part of the solution.”

Check out his full statement below.

Marty Scurll Issues Another Apology, Wants To Be Part Of Solution To #SpeakingOut Problem