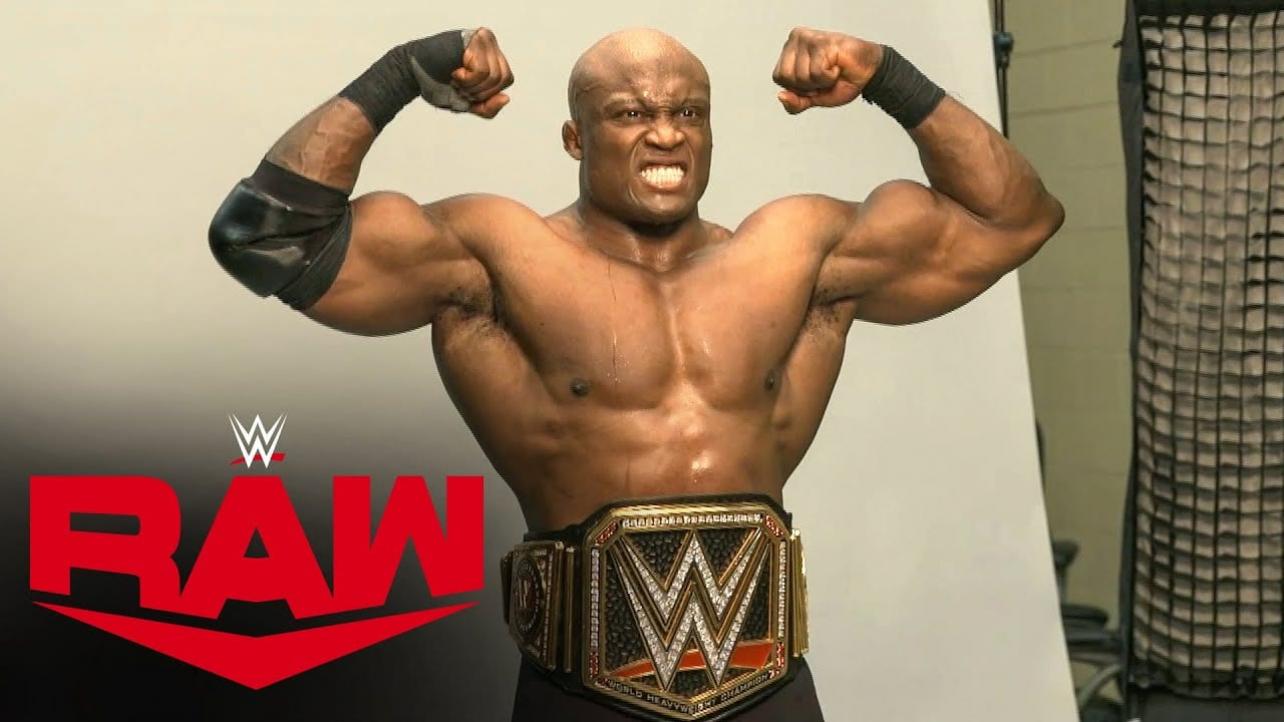 Match Announced For Next Week’s Raw

The WWE Twitter account has announced a huge WrestleMania rematch for next week’s episode of Monday Night Raw!

According to the tweet from WWE, two of the participants in the ‘WrestleMania Backlash’ main event will compete on Raw, which will be a “go-home edition” of the show.

“The Almighty WWE Champion” Bobby Lashley will step inside the ring with former WWE Champion Drew McIntyre, after McIntyre interfered in last night’s match between Lashley and Strowman.

You can view the announcement below!

Match Announced For Next Week’s Raw