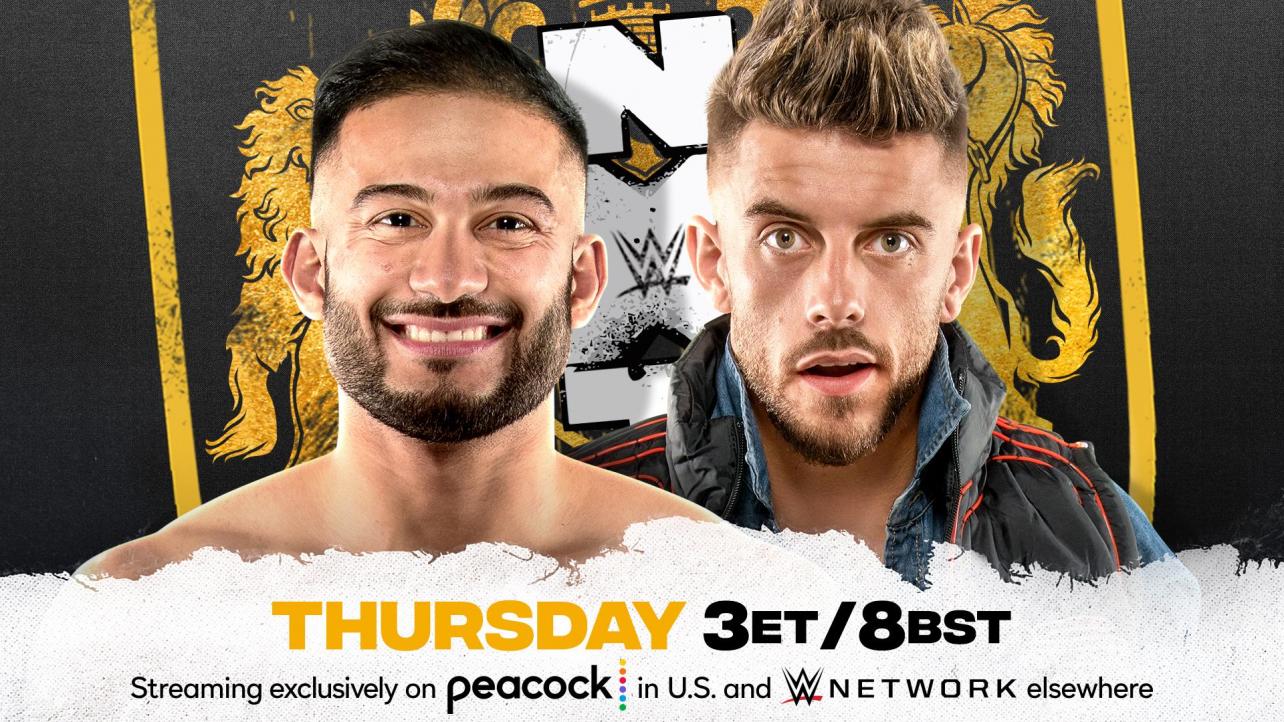 During the most recent edition of NXT UK, three matches, as well as a talk show segment were announced for next week’s episode. To see the lineup for the upcoming show, check out the list below:

• Noam Dar will host another edition of the Supernova Sessions with guest Nathan Frazer, who is formerly known as Ben Carter

NEXT WEEK on #NXTUK@UNBESIEGBAR_ZAR vs. @DaveMastiff in what will surely be a can’t-miss encounter! pic.twitter.com/sjLHxWC782

Who will be the next challenger to face @Kay_Lee_Ray? #NXTUK pic.twitter.com/dkbueRPuQP

NXT UK airs on Thursdays at 3 PM ET/8 PM BST, and can be seen on Peacock, as well as the WWE Network.