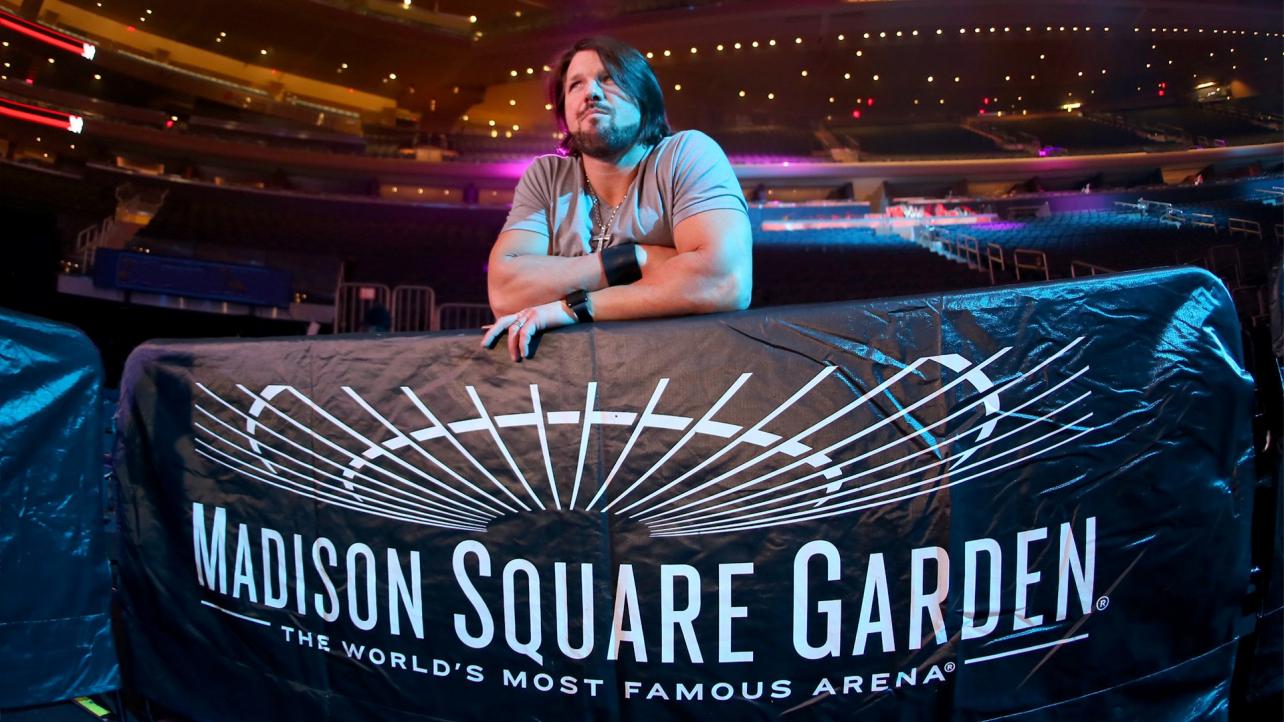 WWE returns to Madison Square Garden in New York City on March 16th for a live event featuring stars from both the RAW and SmackDown Live rosters.

Thus far, Brock Lesnar vs. Braun Strowman vs. Kane in a Triple-Threat match for the WWE Universal Championship, Roman Reigns, Seth Rollins & Finn Balor vs. The Miz, Bo Dallas & Curtis Axel in six-man tag-team action, John Cena and Nikki Bella vs. Elias and Bayley in mixed tag-team action, as well as A.J. Styles and Shinsuke Nakamura vs. Kevin Owens and Sami Zayn has been announced for the event.

It’s worth noting that because the show is being held on a Friday, WWE is able to use top Superstars from the SmackDown Live roster as part of this event without taking them away from any SmackDown Live brand-exclusive house shows.