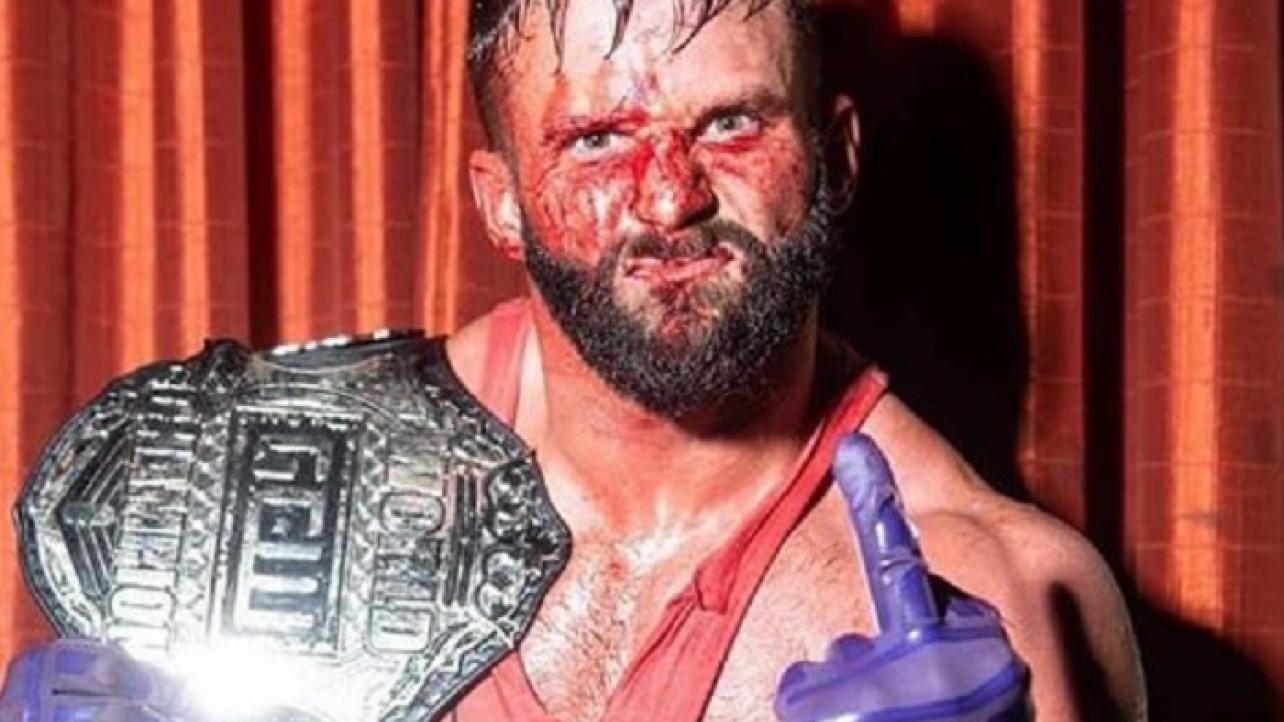 When it comes to GameChanger Wrestling — Matt Cardona is the man.

The former WWE Superstar and AEW performer captured the GCW World Championship at the GCW Homecoming event this weekend.

After defeating Nick Gage and surviving a wild post-match scene (see below), the pro wrestling veteran took to social media to comment on the accomplishment.

Check out video footage of Matt Cardona’s post-match scene at GCW Homecoming and a post with a photo and comments shared from after the event in Atlantic City, New Jersey on Saturday evening.

Matt Cardona (formerly Zack Ryder) wins the GCW Title and their fan got ballistic on him. Amazing scene.pic.twitter.com/OKtBgsWIH7