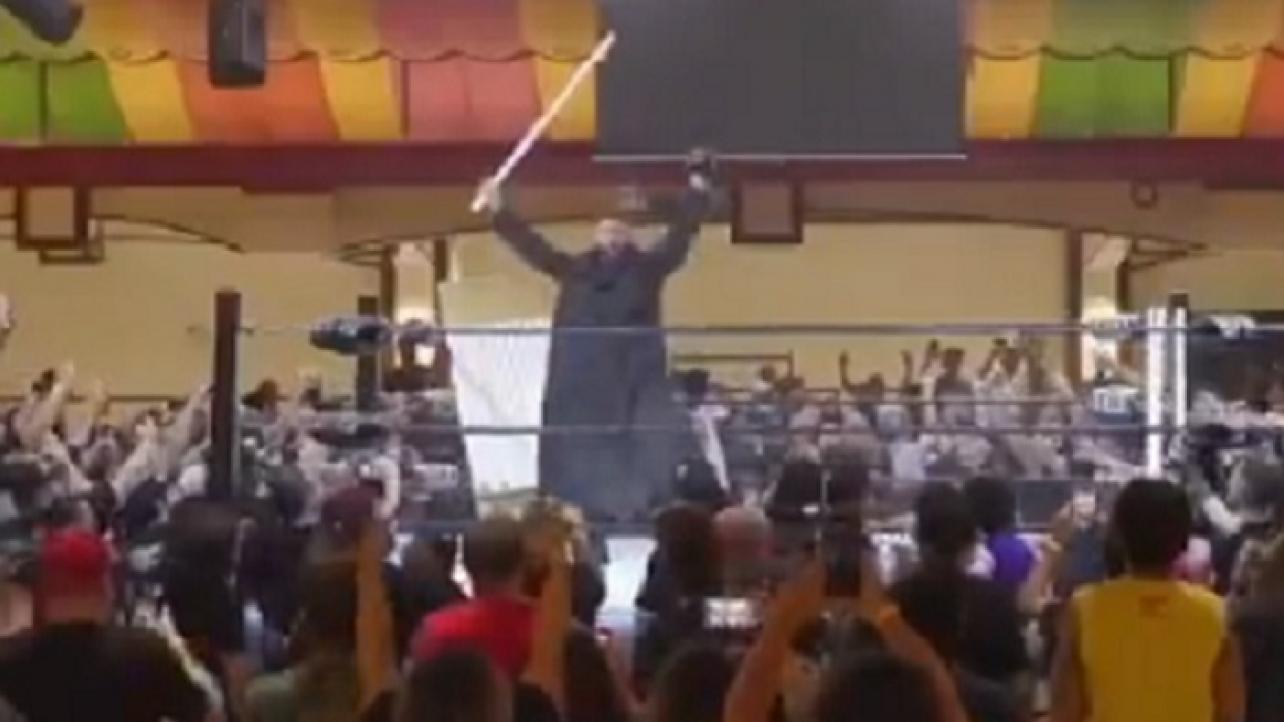 Matt Cardona Looks Back On His WWE Release

Matt Cardona recently appeared as a guest on the Oral Sessions with Renee Paquette podcast for an in-depth interview covering all things pro wrestling.

During his appearance on the popular program, Cardona reflected back on his initial thoughts on his release from WWE and whether or not he saw it coming.

Featured below are some of the highlights from the interview where he touches on this particular topic and more.

On his initial thoughts were when WWE released him and if he knew it was coming: “Yes and No. I knew the releases were coming that day, and my biggest fear was that they weren’t going to release me because my contract was up in August, and now this was April, and I did not resign. I didn’t know if I wanted to stay or go. I was like, ‘Oh my God, I hope that they don’t not release me and just let me rot until August. Once I saw people gone, I was like, ‘Please fire me.’ I already had my Pro Wrestling Tees store set up. Listen, losing your dream job sucks. The paycheck coming in every week, and then not coming in, that really sucked, but it was time to go. Ultimately the decision was made for me. I was living with anxiety for over a year negotiating this new deal. When the decision was made for me, I was like, ‘that’s it, it’s made.”

On something he failed and succeeded at in his career. “When I was starting that Youtube show a decade ago, there was a spinoff podcast. Everything that I was doing was working. All my ideas were working. I had this giant, ridiculous idea that Ziggle would challenge me, or I would challenge him on my Youtube show, and set up a match for the next year’s WrestleMania which was going to be in New York/New Jersey. I had these stickers made up, like these yin yang stickers, like DZ vs ZR. I thought I could get a helicopter and drop them all over New York City. What ended up happening was Ziggler did wrestle at that WrestleMania, but I wasn’t booked, and I watched it from Miz’s family press box, so that didn’t work out. I spent like $20,000 on stickers.”

Matt Cardona Looks Back On His WWE Release