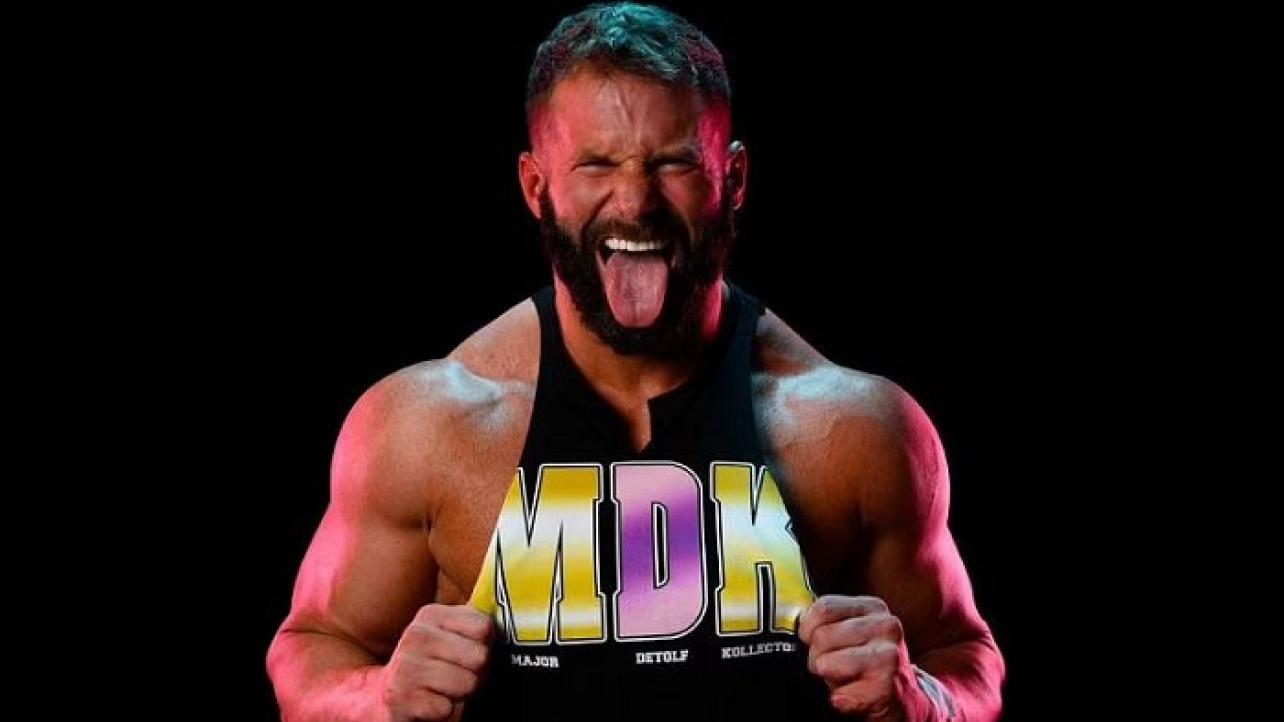 Matt Cardona recently spoke with the folks from Fightful for an in-depth interview covering all things pro wrestling.

During the discussion, the IMPACT Wrestling star and former WWE Superstar spoke about his work for the Game-Changer Wrestling (GCW) promotion, including how he helped sell out the Hammerstein Ballroom for the company’s show in New York, if he thinks GCW could run shows at Madison Square Garden and/or the Barclays Center, as well as his thoughts on Effy appearing in Ring Of Honor (ROH).

On his thoughts on Effy appearing in ROH: “Because I’m involved. Really they want Effy involved, then I’ll tweet about Effy, and then maybe someone will be like, ‘Include Ring of Honor in that tweet,’ and I’ll be like, ‘No.’ Because I just tweet what I want. Because I’m the Internet Champion, two times, I beat Effy. Can we wrap this up?”