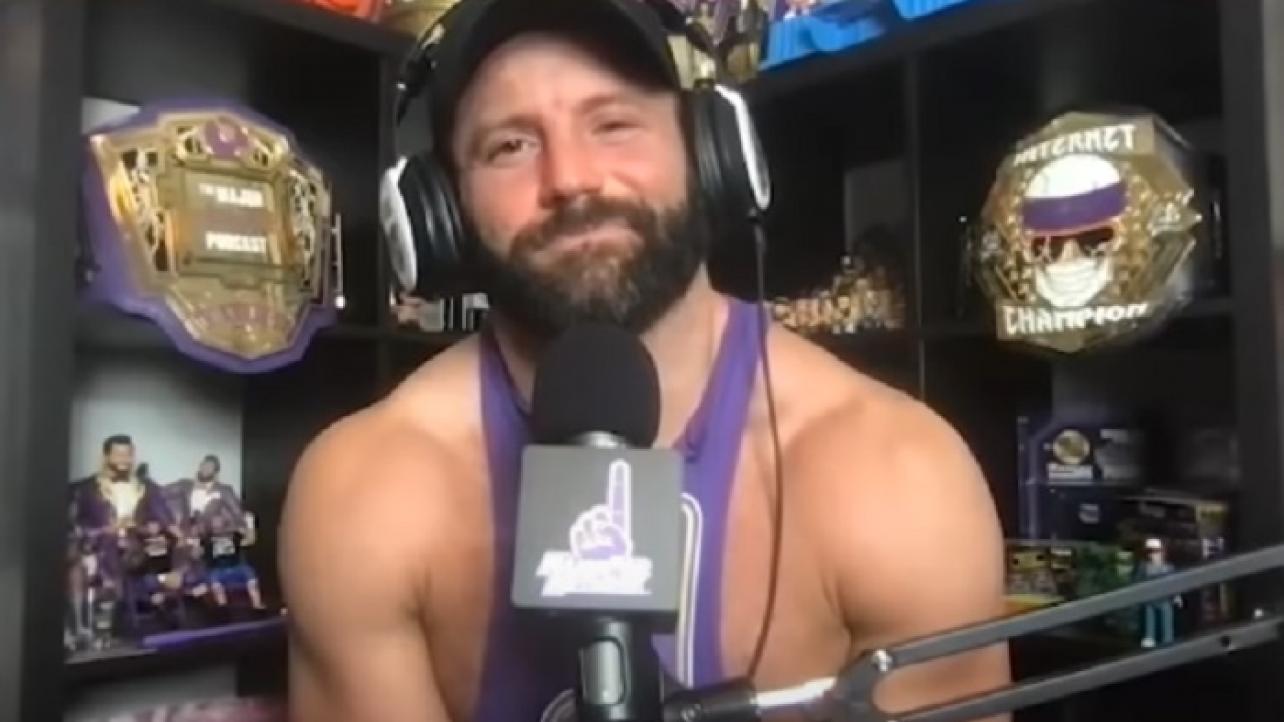 Matt Cardona recently appeared on the Rasslin’ with Brandon F. Walker podcast on Barstool Sports for an in-depth interview to promote the IMPACT Hard To Kill 2022 pay-per-view, where he challenges for the IMPACT World Championship in the triple-threat main event against W. Morrissey and current title-holder Moose.

During the appearance on the popular pro wrestling program, the IMPACT Wrestling star claimed that he is currently in the middle of his favorite run in his wrestling career. He also discussed the creative freedom he has by being his own boss, as well as how he is always ready to show up anywhere the second he is met with an offer that meets his requirements.

Featured below are some of the highlights from the interview where he touches on these topics with his thoughts. Also below is a complete video archive of the discussion.

On the creative freedom he has being his own boss: “Not only the creative freedom, but the freedom to just make my own schedule, do whatever I want to do. and it’s working. This wasn’t some master plan. Of course, I always want to bust my ass and be at the top. But I didn’t wake up on January 1 2021. Wednesday, [and decided] ‘okay, so like, in July I’ll do this deathmatch.’”

On how he’s always ready to show up anywhere: “The always ready. It’s not just a hashtag or gimmick. It’s the way I live my life and career. Some people not just in wrestling but in life, get handed opportunity after opportunity. I’m not one of them. I’m not complaining about that. They come few and far between. But when I get one, I better capitalize. I better make the most of it and that’s what the always ready is all about. It was last year at Hard To kill. I made my debut. [I] wasn’t scheduled to be on the show. The day before, someone from their talent relations texted me and said ‘hey, can you be at the Pay Per View tomorrow?’ I said ‘always ready.’ I literally had just shaved my entire body the night before and got a little confidence tan. But I was like, fuck, I say I’m always ready, [and] I better be. I better be fucking ready to go and I was. And I’ve been with impact, doing their shows ever since. I love impact. I love the opportunities that they give me. Now a year later on the anniversary of my debut going for the world title, it’s very special to me.”

Check out the complete interview below, or at YouTube.com. H/T to SEScoops.com for transcribing the above quotes.