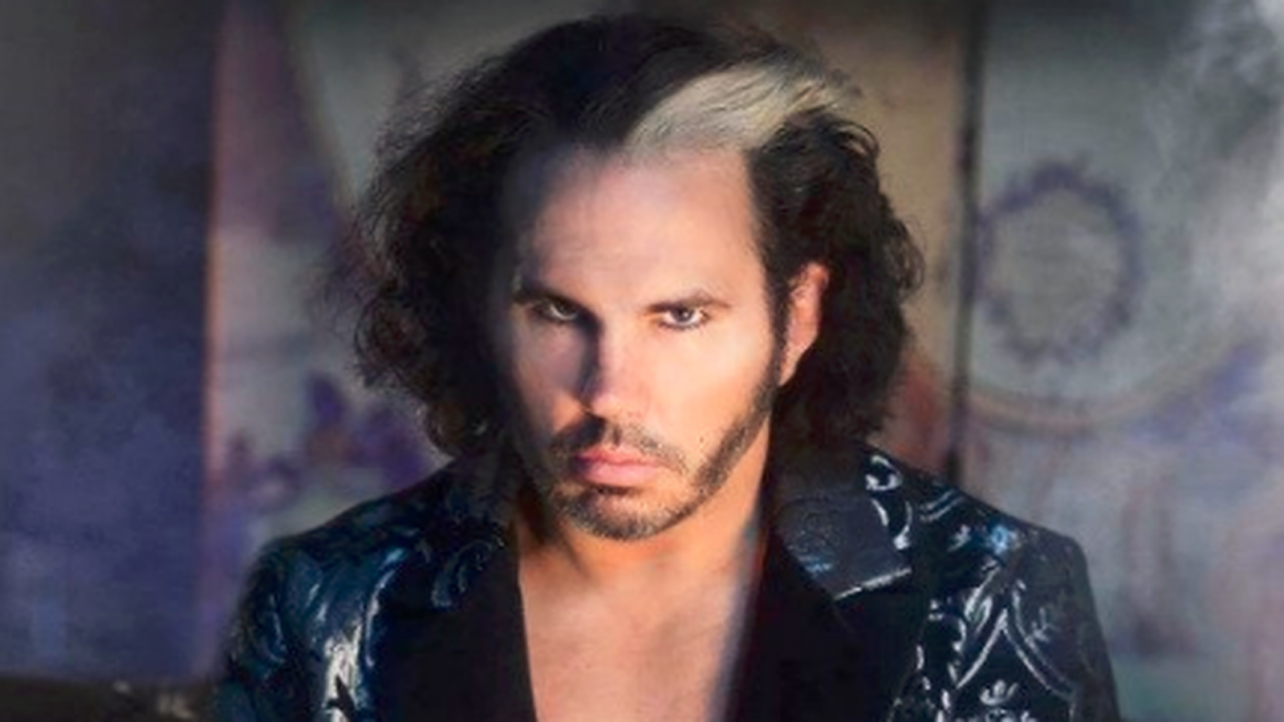 Ahead of Sunday’s TNA Bound For Glory pay-per-view, which has been surrounded by a world of controversy and speculation, Matt Hardy has raised some eyebrows with his recent social media entries.

Hardy addressed the future of TNA amidst a lot of rumors and speculation in the series of tweets he posted on Saturday, less than 24-hours before the big show in Orlando, Florida.

Check out Hardy’s tweets below.

Just had a MONUMENTAL PREMONITION.

I also saw where I’ll be on Monday night. pic.twitter.com/sc5QcmWUPP

In the midst of chaos, there is also opportunity.

As the #GreatWar rages, the #7Deities have shown me that another war begins today.. #Apocalypto.

It will leave many #BROKEN.