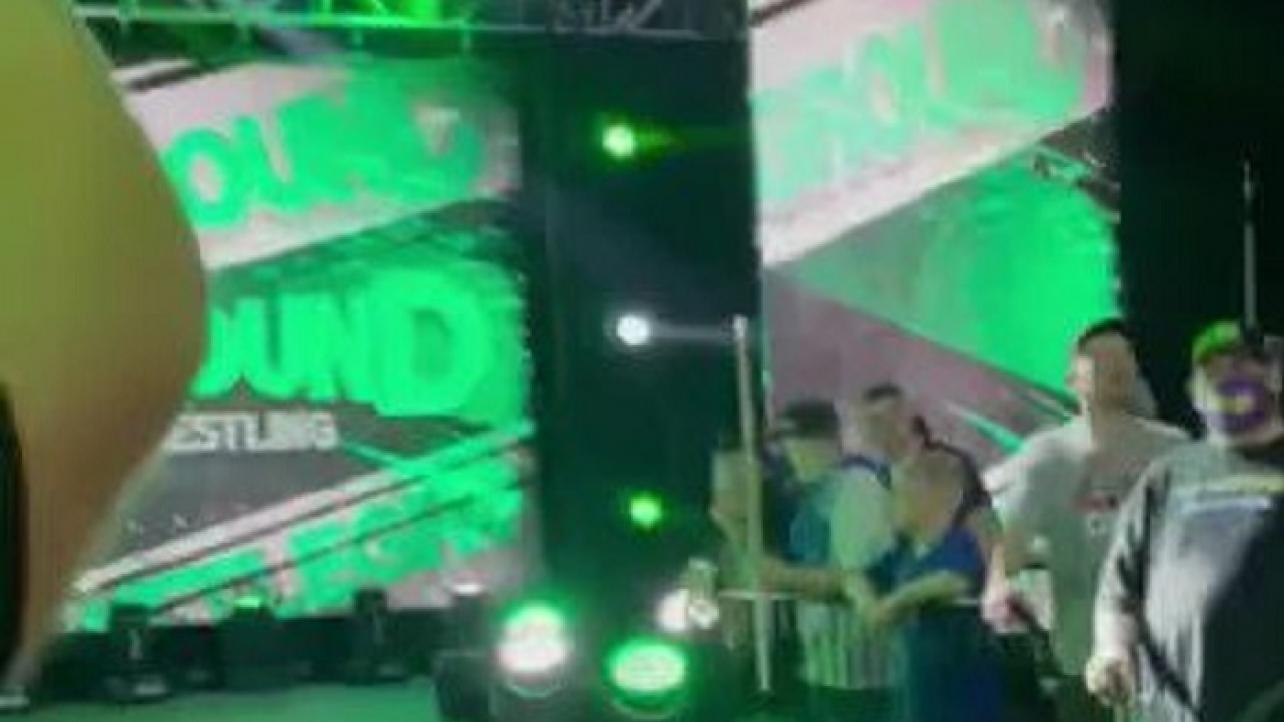 Matt Hardy pulled a fast one on wrestling fans this weekend.

The leader of The Hardy Family Office in AEW told fans at the show that he would be bringing in “family” to be his tag-team partner. With fans expecting to see his brother Jeff Hardy, Matt played the infamous theme music of his brother and then went on to bring out Marq Quen of Private Party instead.

Hardy would share the video via social media to rub it in a bit further.

LOOK AT HOW EXCITED THESE “EXTREME” MARKS WERE TO SEE MY BROTHER TONIGHT! @2300Arena @JEFFHARDYBRAND @AEW pic.twitter.com/tkNXbfzGjz