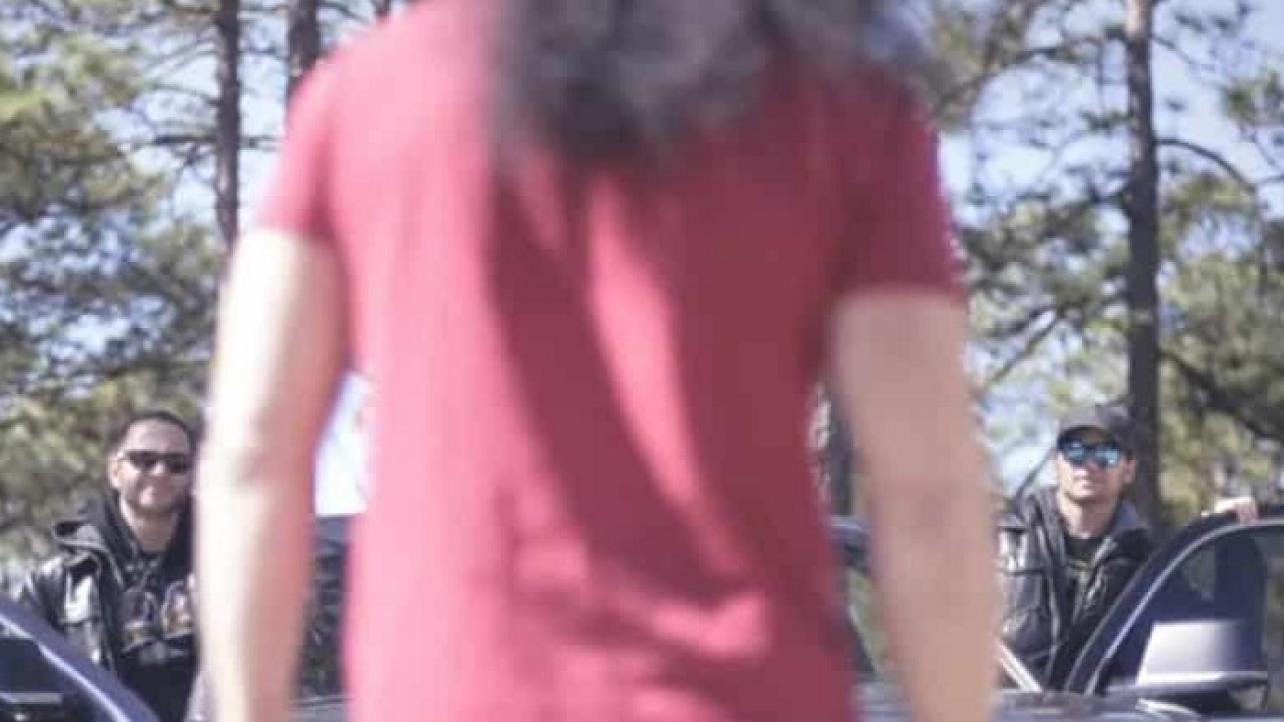 Matt Hardy continues to have the pro wrestling world buzzing, as the former longtime WWE Superstar whose contract with the company recently expired made another big tease that he is headed to All Elite Wrestling soon.

On the latest episode of Matt Hardy’s #FreeTheDELETE YouTube show, the Broken One is seen making a phone call asking “you two” to come to the Hardy compound and remove zenith from his body.

A series of vignettes showing Hardy growing weaker is displayed until an Escalade pulls up and AEW superstars the Young Bucks appear to greet the Broken One. Hardy exclaims, “Bucks of Youth…I knew you’d come.”

Check out the latest edition of Matt Hardy’s “#FreeTheDELETE” digital series below.

Hardy announced this past Sunday that he had chosen to let his WWE contract run out and explore free agency. He’s been rumored for quite some time to be the leader of AEW’s Dark Order faction, known as the Exalted One.

AEW had tweeted out shortly after Hardy’s statement that the Exalted One was near. Whether this was just Hardy further teasing that arrival or throwing fans further off his decision remains to be seen.

AEW is in Broomfield Colorado later tonight for this week’s episode of AEW Dynamite. Make sure to join us here at eWrestling.com TONIGHT for LIVE AEW Dynamite Results coverage.