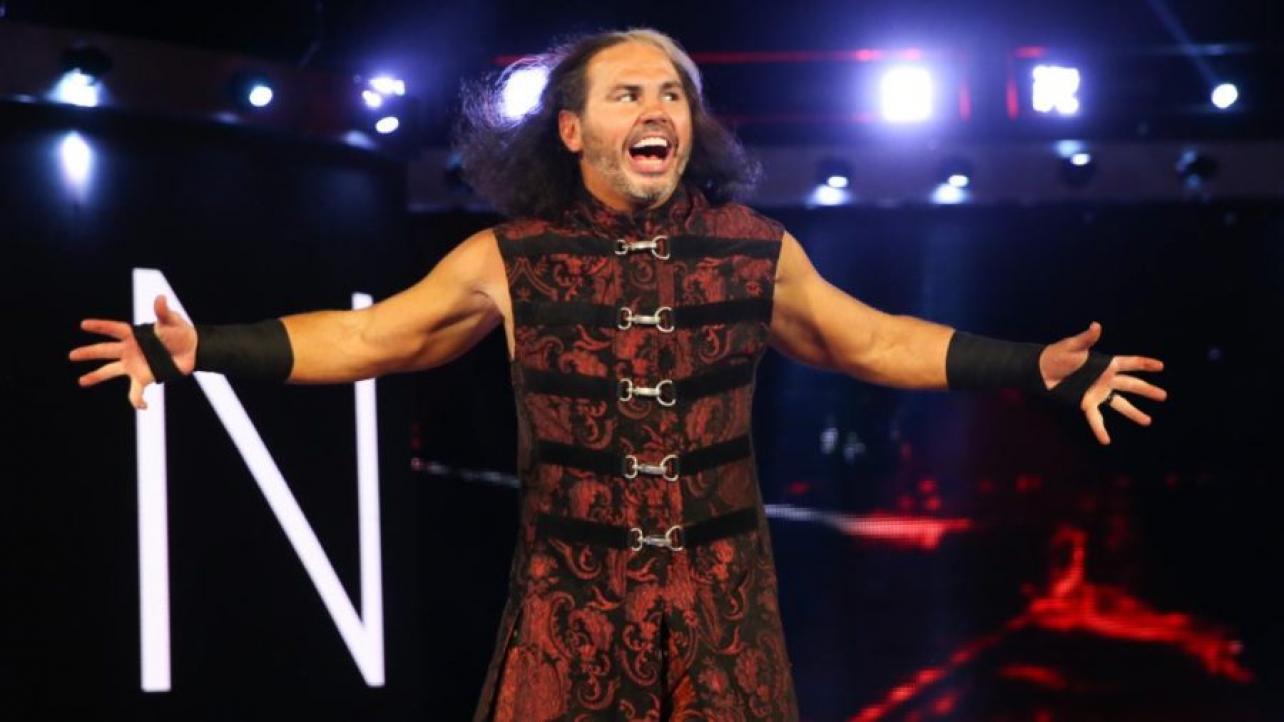 “Personally I am very glad that Jeremy Borash is here in WWE. He’s got a great mind; a very creative person, a good friend of mine and he just deserves to work here. Coming to the WWE often validates your career in the business and he was kind of the glue that was keeping TNA together in many, many ways over the years. The fact that he’s here and actually hired by Triple H, and his role is to be an important part of NXT, I am very happy he’s got the opportunity. It’s something he’s deserving of.”

— WWE is running a poll asking which member of Hardy’s “trusted platoon” fans want to see appear in WWE most, with Queen Rebecca, Senor Benjamin, Vanguard 1, King Maxel, Lord Wolfgang, and Skarsgård as the options. Senor Benjamin is currently in the lead with 36 percent of the vote, then Reby Hardy is in second with 24 percent, followed by King Maxel with 17 percent.