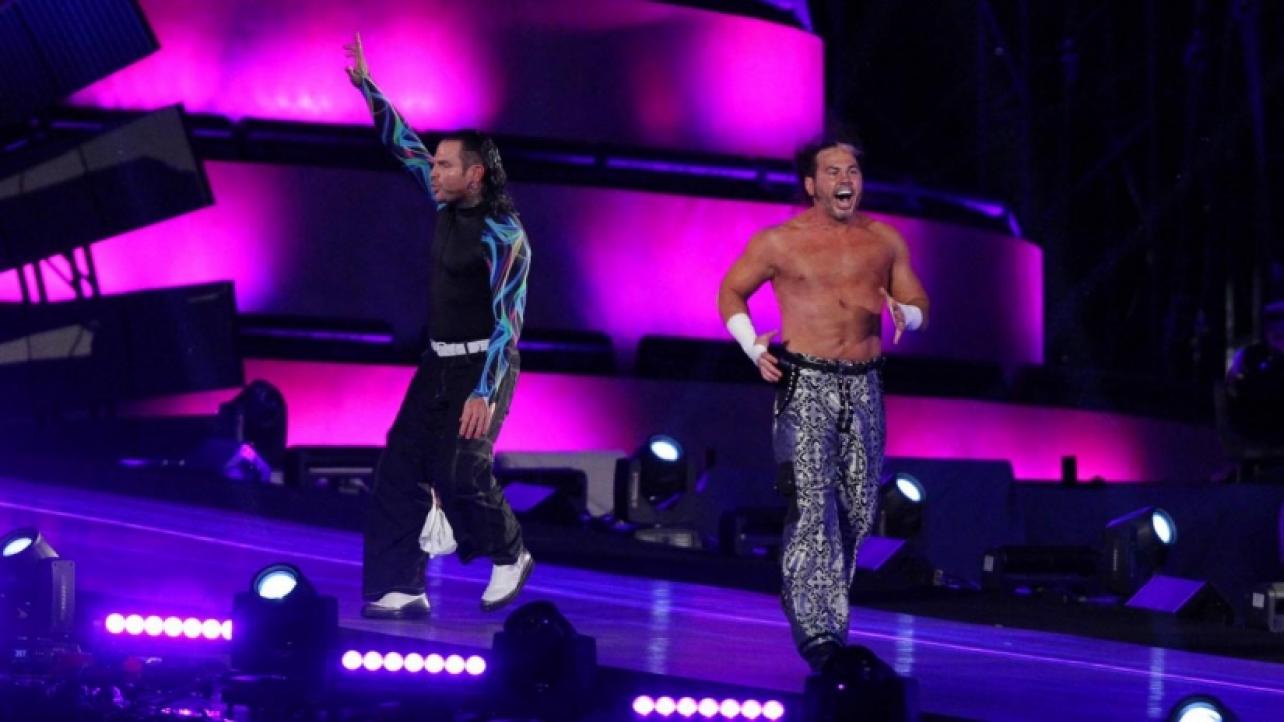 Matt Hardy Talks About His WWE Return Being Kept A Secret, Reaction He Received From Fans

Matt Hardy recently spoke with Sky Sports for an interview. During the discussion, Hardy spoke about his WWE return at WrestleMania being kept a surprise and how great he and his brother Jeff were received by the fans.

“It was quite overwhelming and quite flattering, to be honest with you,” said Hardy of the reception he and his brother received coming out at WrestleMania. “It was quite incredible because it had truly been kept a secret up to that point.”

Hardy continued, “We had literally just arrived at the building right before we were due to walk down the ramp to the ring, and the adrenaline of being snuck into the building and going up to gorilla (position) and then walking down that ramp was very, very special.

“Anything is difficult to keep a secret in this day and age, as far as professional wrestling goes. Access to information is insane today. You can’t tell anyone anything if you want something to be kept a secret these days. There was only a very small circle of people who knew and we really worked hard to make it a special moment and a true surprise.”

Check out the complete Matt Hardy interview at SkySports.com.

Matt Hardy Talks About His WWE Return Being Kept A Secret, Reaction He Received From Fans