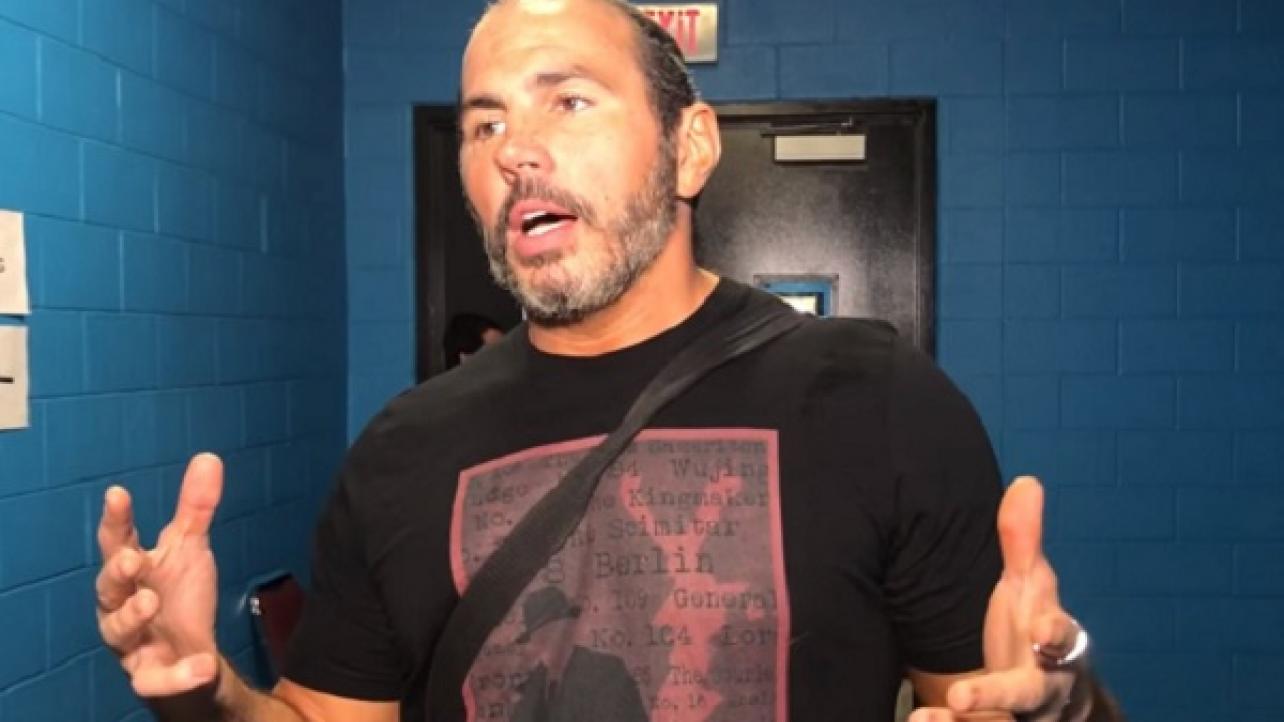 – Tickets are now on sale for several upcoming Ring Of Honor (ROH) shows. ROH has tickets available now for its 2/9 show in Lakeland, FL (TV taping) at the RP Funding Arena, 2/10 in Miami at the Watsco Center, 3/15 in Las Vegas for the 17th anniversary show at Sam’s Town Live and 3/16 for TV tapings in Las Vegas at Sam’s Town Live.