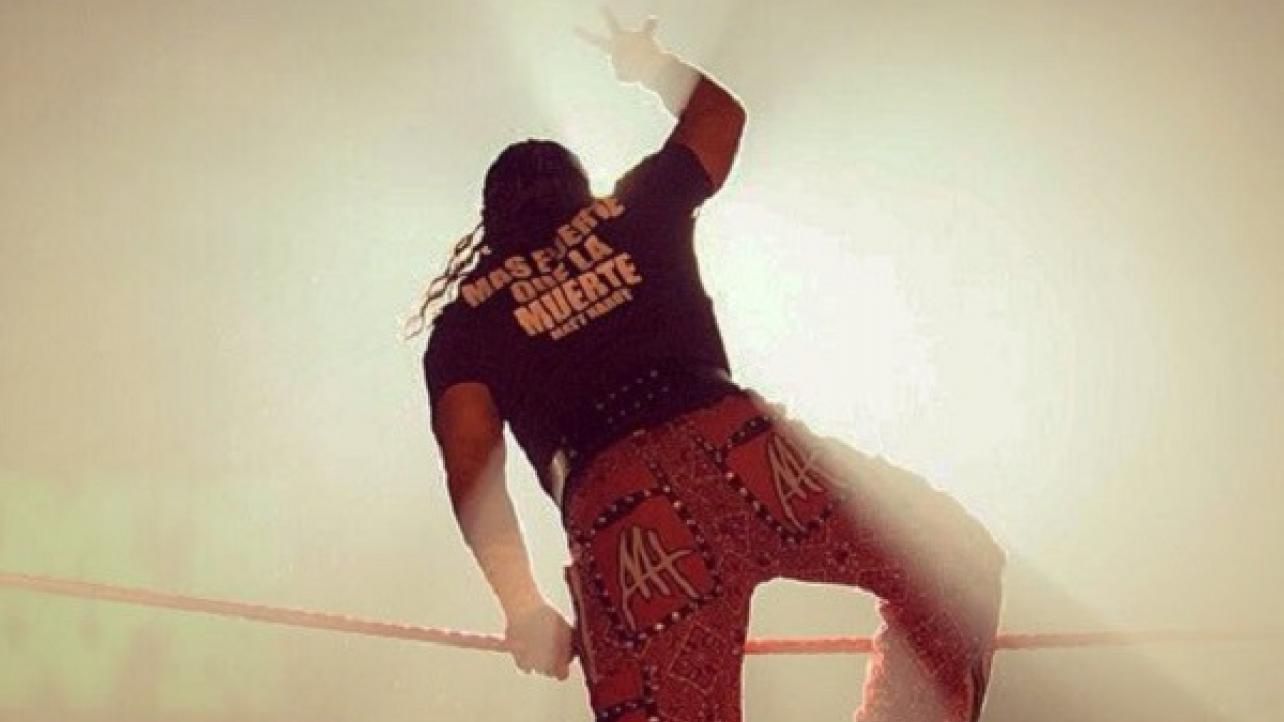 Odds for the 2019 Women’s Royal Rumble recently made their way online and the favorite for the event is currently Charlotte Flair. This would make sense as WWE still has tentatively planned for Charlotte to face WWE Raw women’s champion Ronda Rousey at WrestleMania 35, despite the recent rumors that Cris Cyborg might be interested in meeting Rousey there instead. One WWE source suggested that the reports of Cyborg coming to WWE to wrestle Rousey have no truth to it whatsoever as it is an idea that WWE isn’t even considering at the moment.

With Matt Hardy publicly retiring from his injuries, WWE – as noted – has been using him in a backstage capacity as an agent/producer on their shows. There is always the possibility that Hardy will be able to return sometime down the road if aggressive rehab allows him to recover from his injuries, but that is considered a long shot. With Hardy’s charisma, there have been some people pushing to have him back on TV in a managerial or non-wrestling (GM?) capacity in order to continue to capitalize on his skills.

In the meantime though, Matt has hinted at going back and spending time with his family when his contract officially expires next March.