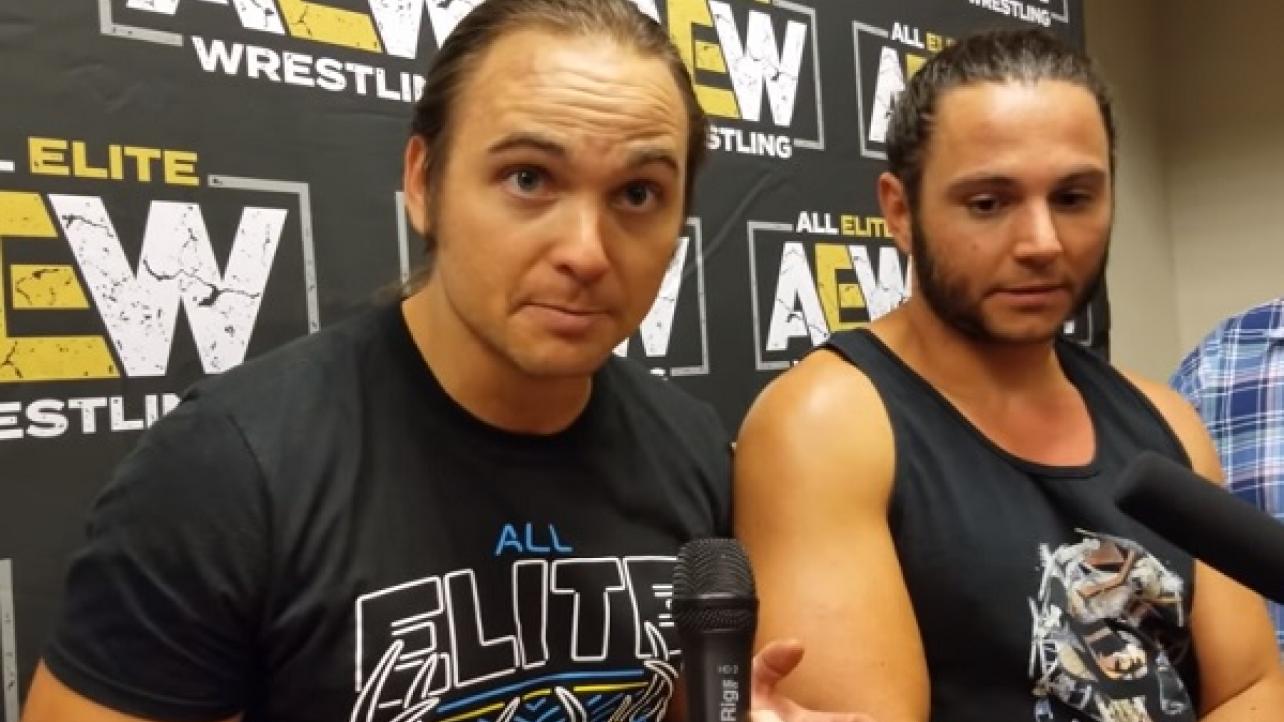 Okay, so by now it should be clear — Matt Jackson is NOT the biggest fan of the goofy Young Bucks merchandise coming out of the woodwork as of late.

Ahead of this week’s loaded episode of AEW Dynamite on TNT, the latest installment of “Being The Elite” has touched down.

Episode 175 of the popular digital series is titled, “Matt Wears A New Piece Of Merchandise.”

Check out episode 175 of “Being The Elite” below, and make sure to join us here at eWrestling.com on Wednesday night for LIVE AEW Dynamite On TNT Results coverage!