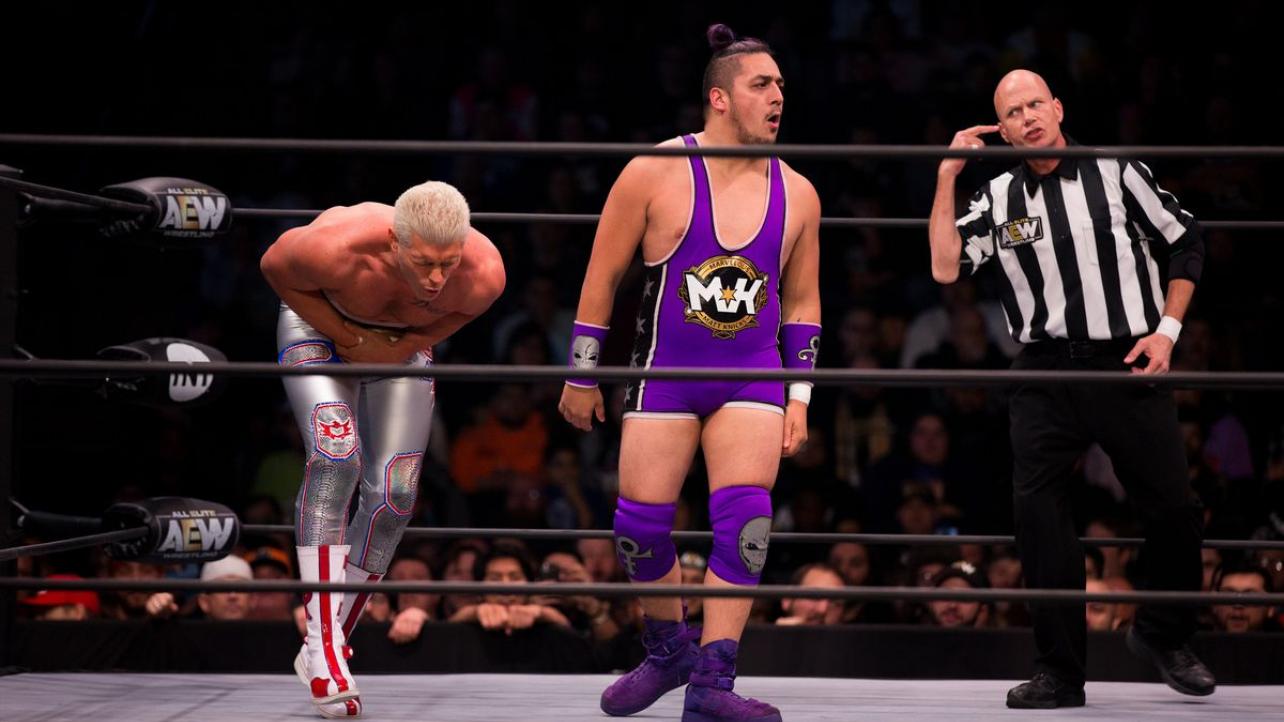 Matt Knicks Says He’s Stepping Away From The Ring, Hopes To Return

On Monday afternoon, independent wrestler Matt Knicks, who is also a promoter for Freelance Wrestling, announced his retirement on Twitter.

In the lengthy tweet, Knicks explained why he’s stepping away from the ring, and more. Check out the statement from Matt below:

I’m not really sure how to post this so here it goes.

As of now, I am stepping away from Freelance Wrestling & Professional Wrestling as a whole for the foreseeable future.

This isn’t a decision that came easily and it’s been weighing on me for the last year. I’ve got a lot of stuff going on in my personal life that I need to take care of and I felt like I wasn’t invested in anything I was doing anymore. I realized that it also wasn’t fair for me to be in charge of anything that I wasn’t as invested in as the people working to make it better.

I left Freelance in the hands of people that I love and trust to keep everything moving forward and I’m very confident that they will continue the Freelance legacy with the same passion and drive that I once had.

This isn’t me saying “boo hoo I quit”, I hope to return someday feeling the love for this business that I know is still in me. I still love professional wrestling, but for me, right now, the only things important to me now is my family and my mental health.

Please, continue to support Freelance & the Freelance Wrestling Academy, the trainers and these students really work hard, and seeing the passion in their hearts makes me happy to know that Freelance & professional wrestling is in good hands in the future.

Kicks appeared on one of the early episode’s of AEW Dynamite, where he fell in defeat to Cody Rhodes.

Matt Knicks Says He’s Stepping Away From The Ring, Hopes To Return