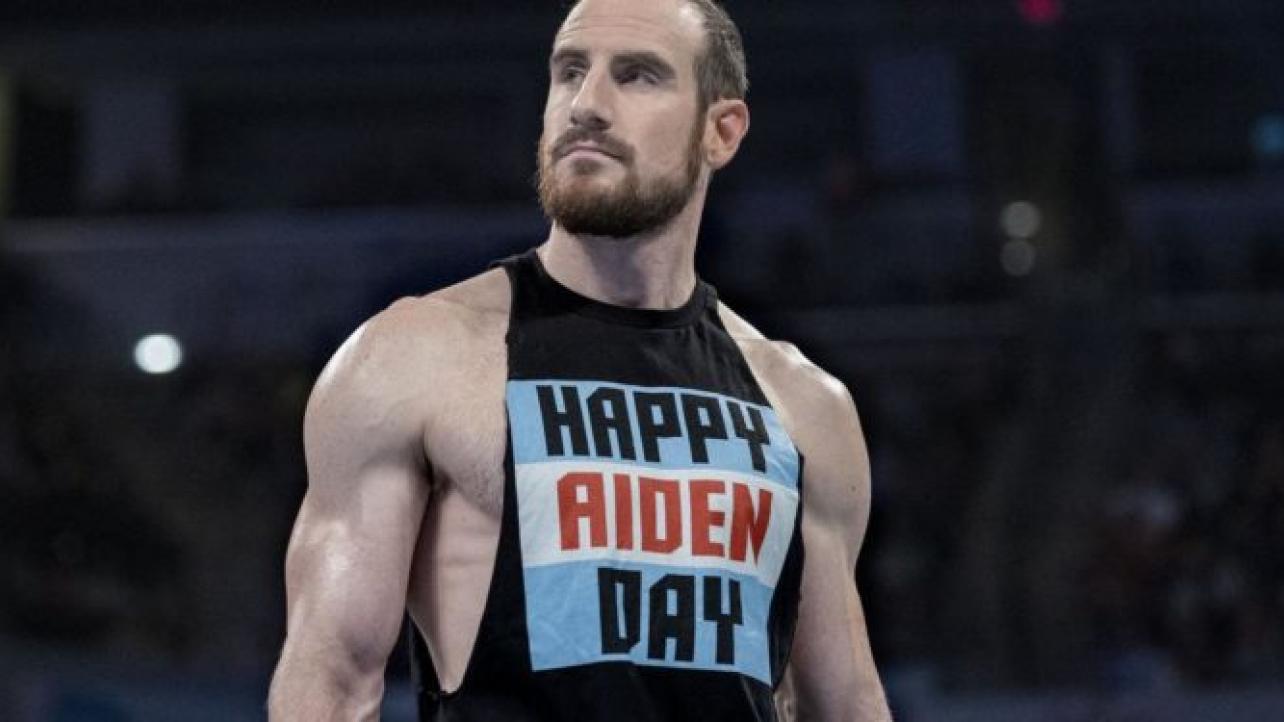 During the show, the IMPACT Wrestling star and former WWE Superstar spoke about how at times, catering in WWE can be like a lunch room in a high school.

“It’s funny because there are moments, very easily, it’s crazy to me that catering at WWE literally turns into high school lunchroom. It’s extra talents over here, the writers are over here, even something like — there’s some [intermingling of] talent but even like oh, top guys are kind of sitting here, the tag team guys are all sitting over here. It’s so funny and kind of ridiculous.”