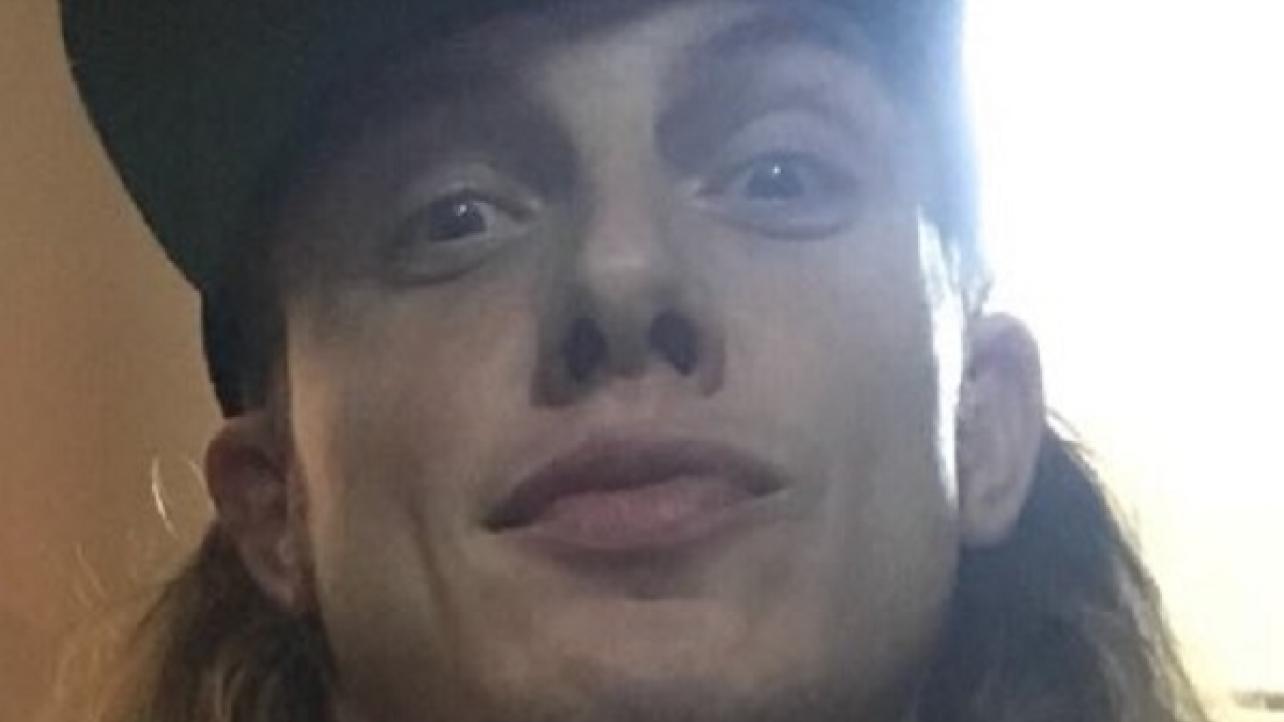 – Matt Riddle noted via Twitter on Friday that he was backstage at the NXT house show in Daytona Beach, Florida. Check out photos of the former UFC fighter turned NXT Superstar behind-the-scenes at the show below.

Hanging out backstage at nxt in Daytona Beach Florida. Soaking up all the knowledge I can #bro #kingofbros #stallion #splx #nxt #barefoot pic.twitter.com/AAzu3s3iWp

– The official WWE website is currently running a feature looking back at times WWE Superstars have been “arrested” on WWE television throughout the years. For more on the feature, check out the links in the following tweet from WWE’s official Twitter channel.

You have the right to remain silent. https://t.co/vQVoIUzZMq