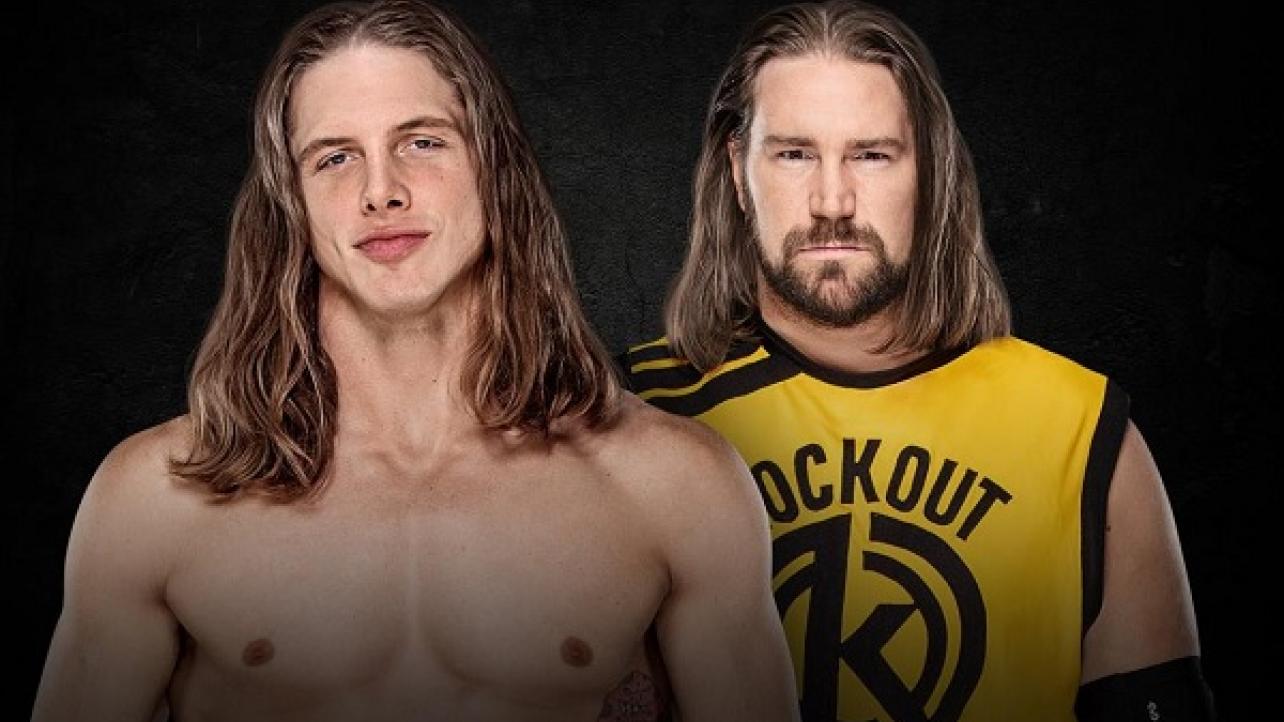 Not only was Ricochet vs. Johnny Gargano for the NXT North American Championship added to the upcoming NXT TakeOver: Phoenix 2019 live special during WWE Royal Rumble 2019 pay-per-view weekend in Arizona, but another bout was confirmed on Thursday.

WWE.com released the following announcement this week, confirming Matt Riddle vs. Kassius Ohno for the second straight NXT TakeOver in a row:

On the heels of Kassius Ohno’s controversial victory over Matt Riddle ally Keith Lee, WWE.com has learned that The Knockout Artist and The King of Bros will collide at NXT TakeOver: Phoenix on Saturday, Jan. 26.

This match will mark the third installment in the bitter rivalry between Riddle and Ohno. The first showdown, an impromptu bout that took place at TakeOver: WarGames, ended in near record-breaking time, a total of six seconds, thanks to a devastating knee strike by Riddle. Their Jan. 2 rematch went much longer, but the outcome remained the same, with Riddle taking the win. The King of Bros tried to quash the beef with Ohno afterward, but instead of accepting the olive branch, The Knockout Artist waylaid Riddle in a vicious attack that left the Future Star of NXT Award nominee aching and medically uncleared to compete in the weeks that followed.

Ohno made matters even more personal when he used an illegal low blow to topple Lee on the Jan. 16 edition of NXT. Following the incident, the nefarious Knockout Artist claimed to be “living rent-free” in Riddle’s head and declared “Bro” “canceled.”

Don’t miss the hard-hitting third round in this ongoing conflict when Riddle and Ohno throw down at TakeOver: Phoenix, streaming live Saturday, Jan. 26, at 7 ET/4 PT on the award-winning WWE Network.

Make sure to join us here at eWrestling.com on 1/26 for live play-by-play results coverage of NXT TakeOver: Phoenix 2019!