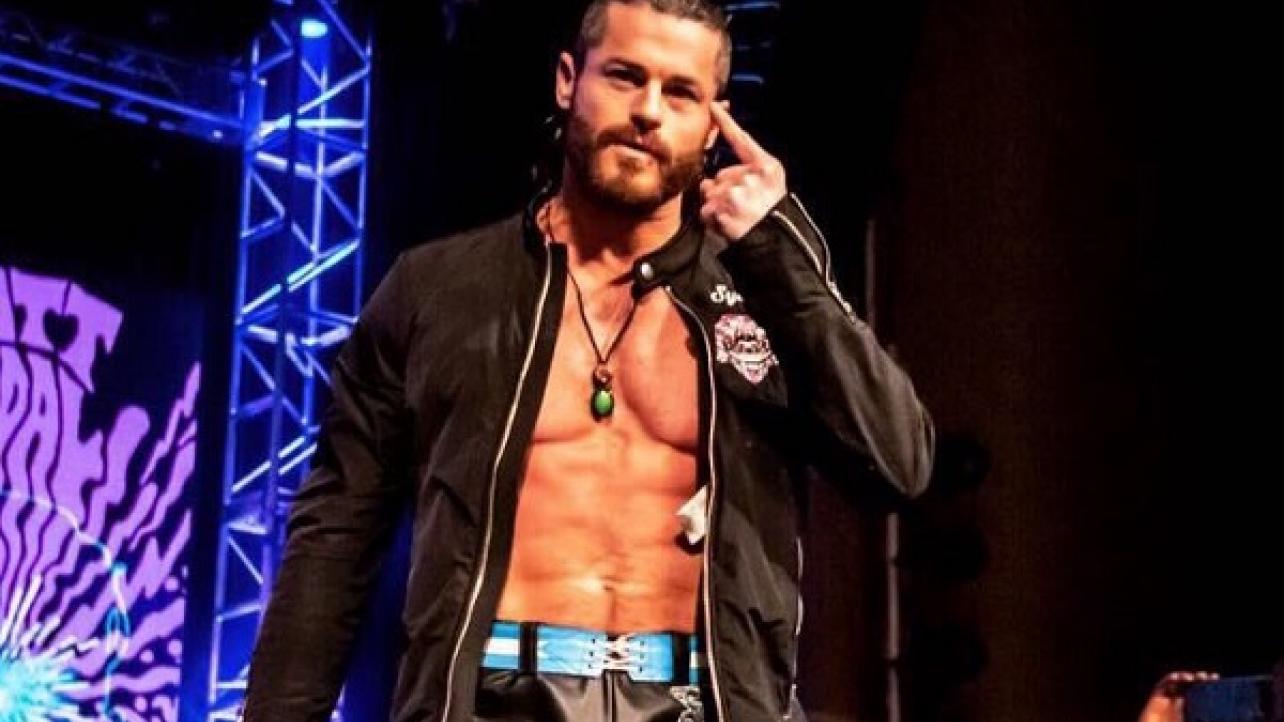 A former WWE Superstar had some fans freaking out on social media today after posting a tweet teasing that he would be appearing at tonight’s RAW Reunion special to retire from the pro wrestling business.

Former WWE Superstar Matt Sydal put out a tweet saying “Going on RAW tonight to retire. Thanks for all the laughs.”

While the former Evan Bourne has been taking it slowly since his return from knee surgery with a limited schedule, it was apparently a joke.

He added, “In the famous words of Vishnu/Oppenheimer: I am become wrestling. Maker of towns.”

As it stands, Matt Sydal is not scheduled for this evening’s RAW Reunion show.