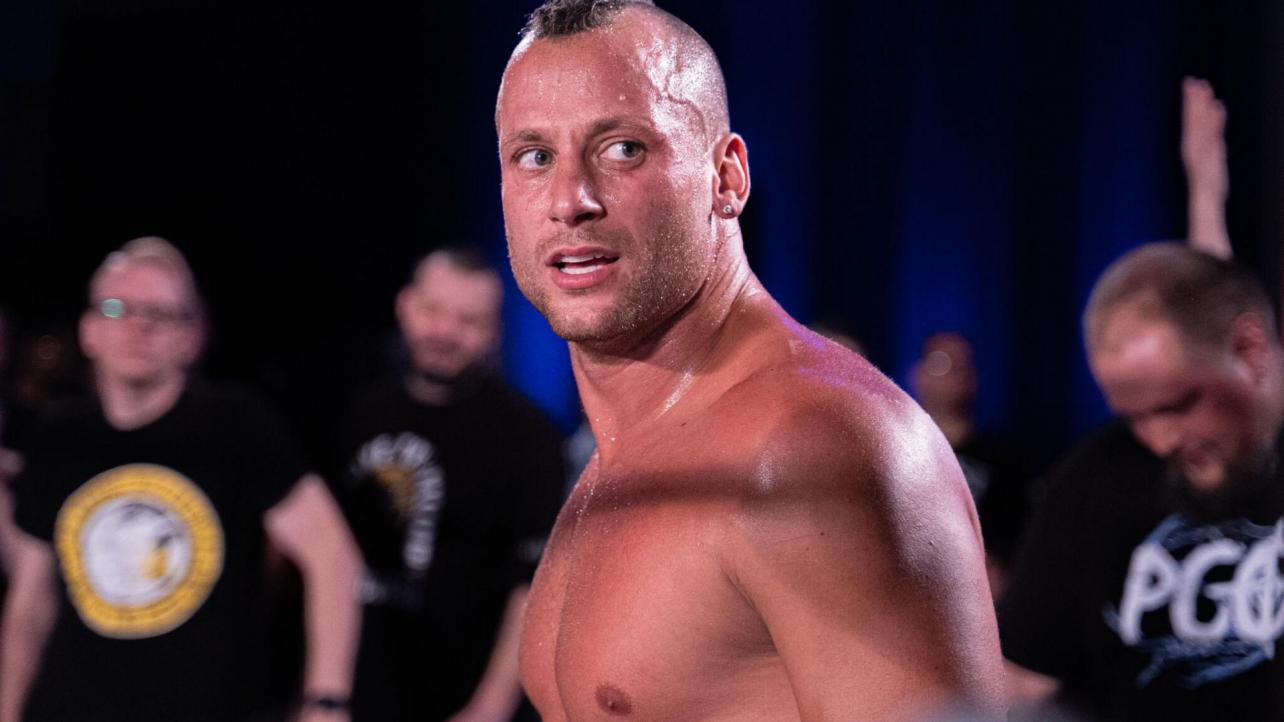 Matt Taven On ROH Talent: “We Are The Best”

During his interview with Inside The Ropes, Ring of Honor veteran Matt Taven explained the attitude in the ROH locker room. Taven also discussed the company’s television presentation, and more. Check out his comments below.

On ROH talent trying to prove they are the best:

“…It’s that that that attitude, that confidence of everyone in the locker room that really think like no, we are the best wrestling like don’t give a crap what anyone says… I could care less if there’s two people out there or 200,000, I’m gonna go out there and kind of show everyone why I think I’m the best wrestler in that like, friendly competition between the locker room and you’re like, Ring of Honor calls himself the best wrestling on the planet… And that’s such a people could just kind of sniff at it says like, Oh, that’s a cliche, like, marketing ploy. And like, no, that’s really the feeling that all those guys have have, like, No, we are the best.”

On Ring of Honor being an “underdog” in pro-wrestling:

“Maybe even now more than ever, there’s still that there’s that underdog feeling of like, try to doubt us and watch, watch what we go out there and do and like will will step up to, you know, any challenge that’s put in front of us.”

On the way ROH’s presentation has evolved over time:

“And it’s just like, now even at a time during the pandemic, when we’re not allowed to have a single fan in the building, you look around at just the production, they had the giant screens around the ring, the pomp and circumstances that is brought with Sinclair broadcasting is just like, it to me it’s the best of both worlds, it has still that gritty indie feeling from the guys that want to prove something, but at the same time has a great production. You know, [it’s a] major corporation backdrop and then being able to kind of put the promotion and production behind this product that has really always been a ground roots like us against the world mentality… So though the combo of the two, I think that’s why I’m most excited to get back on the road because that I really right now see kind of like the merger of those two ideals kind of come into fruition with Ring of Honor.”

Matt Taven On ROH Talent: “We Are The Best”