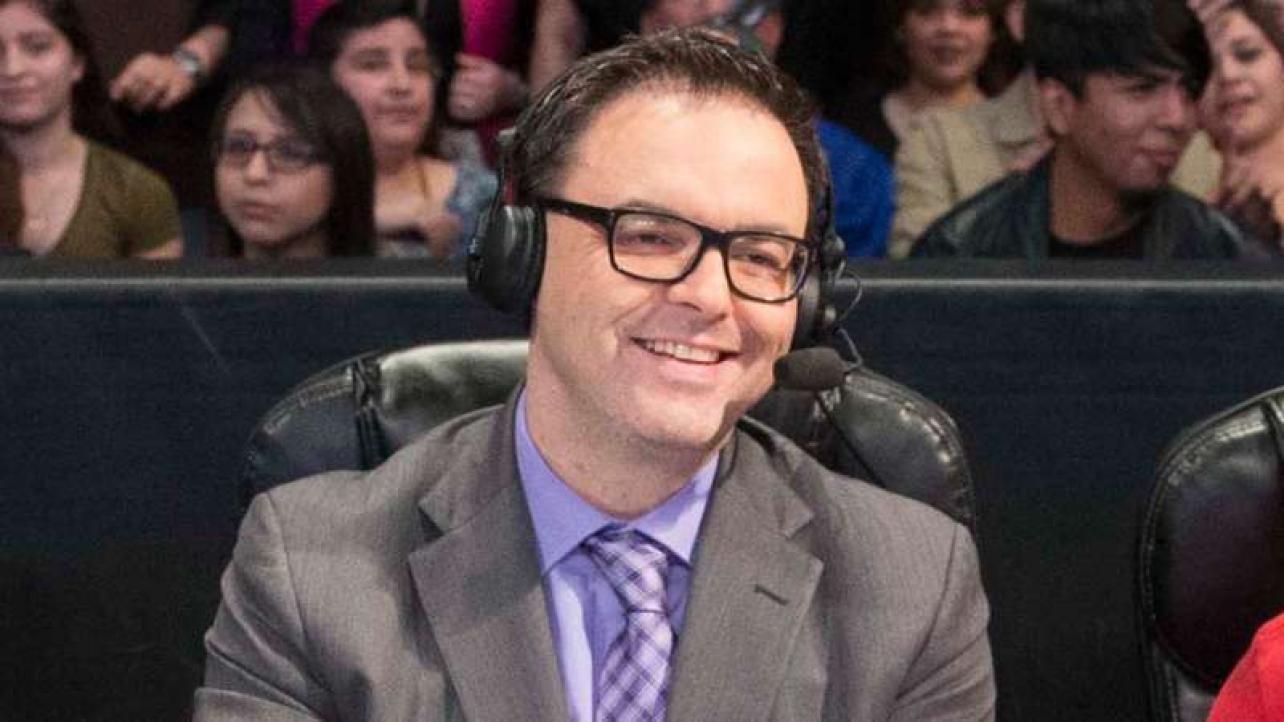 Mauro Ranallo On Why He Doesn’t Work RAW Or SD! Live, Stephanie/Rousey, Cena

– Featured below is the latest installment of the WWE YouTube series, WWE List This! In the video, WWE looks at six of John Cena’s strangest matches.

– The official WWE website is currently running a poll asking fans if they think Stephanie McMahon would stand a chance in a one-on-one match against former UFC Women’s Bantamweight Champion and new WWE signee, “Rowdy” Ronda Rousey. As of this writing, 83 percent of the fans voted for “No way, Rousey is too dangerous a competitor.” The other 17 percent voted “Yes, Stephanie could always find a way to win.” Cast your vote in the poll by visiting WWE.com.

– Mauro Ranallo recently responded to a fan who asked him why he doesn’t do any announcing for WWE main roster shows, such as RAW and SmackDown Live. As Ranallo explained in the tweet below, with his schedule of boxing, MMA and NXT, his plate is plenty full right now.

I appreciate the sentiment but I only want to call @WWENXT Much better schedule https://t.co/FxDHMPZfUp

Mauro Ranallo On Why He Doesn’t Work RAW Or SD! Live, Stephanie/Rousey, Cena