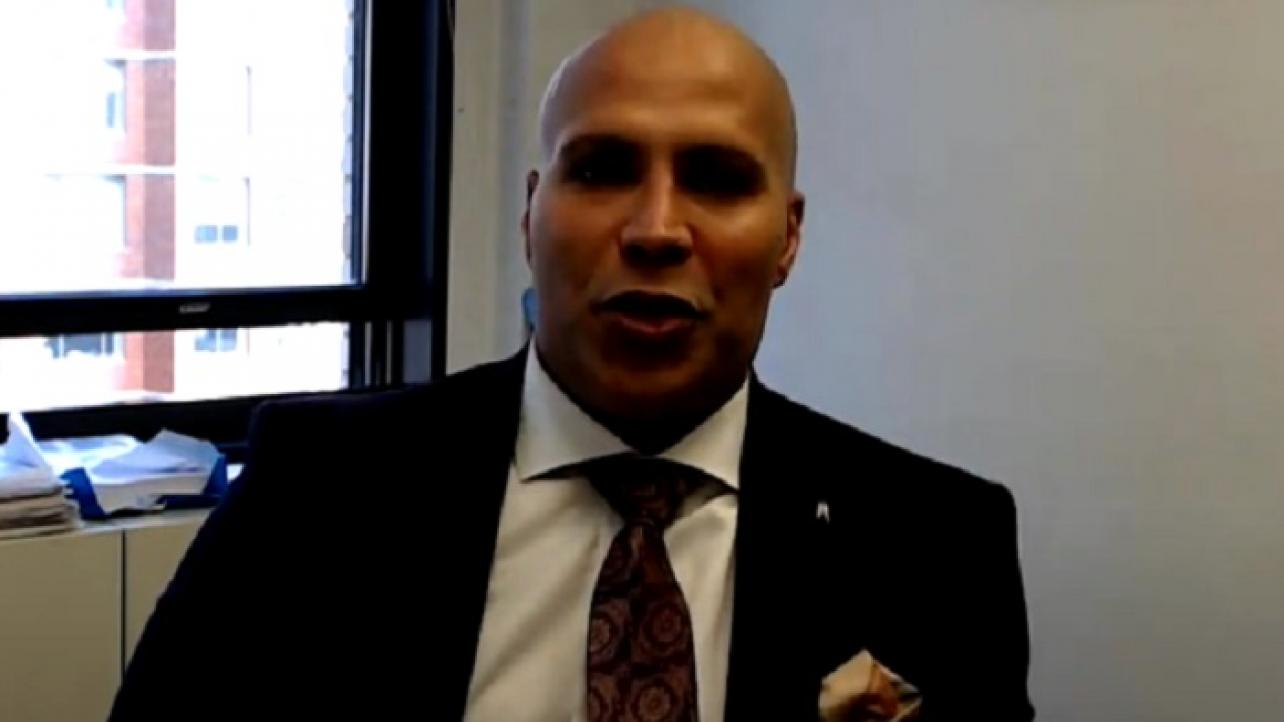 Maven Recalls Finding Out He Would Be Eliminating Undertaker In Royal Rumble, Bond The Two Formed

As noted, former WWE Tough Enough winner Maven appeared as a guest on this week’s installment of the weekly digital series, “WWE’s The Bump,” for an interview.

During the discussion, Maven spoke about first discovering that he would be eliminating The Undertaker in the WWE Royal Rumble match, the bond he formed with The Deadman afterwards and more.

On first discovering that he would be eliminating The Undertaker from the WWE Royal Rumble match: “I got the call literally the day before. The day before, they called and said, ‘You’re going to Atlanta.’ That’s where the Rumble was. I flew out the next day, no clue what was going to happen. At that point, I’m not an idiot, I knew I was probably in the Rumble, but I knew I would probably come out, get a quick pop Tough Enough was going to get and then I would be thrown out and got rid of as soon as possible. When I got there and they called me to the ring, there was Shane and ‘Taker. They called me to the ring and at the time, I’m terrified. I’m the rookie, young, in my 20s and here I was with Shane McMahon and with Undertaker, scared to death. Then he tells me, ‘Maven, you’re going to go out there and eliminate [Undertaker].’ I thought he was completely joking. I thought it was the rib of the century. Well then, ‘Taker turns, looks at me and says, ‘Are you effing kidding me?’ At that point, I wanted to run. I just wanted to leave. ‘Taker had his hands with what was going on that day. He helped my career more than anyone on that single day.”

On the bond he formed with The Deadman afterwards: “He was happy. From that day on, me and him kind of had a bond. He always gave me a smile, that little, ‘Hey kid’’ look and let me know what I did, he was satisfied.”

Check out more of the WWE’s The Bump interview with former WWE Tough Enough winner Maven below.

Maven Recalls Finding Out He Would Be Eliminating Undertaker In Royal Rumble, Bond The Two Formed