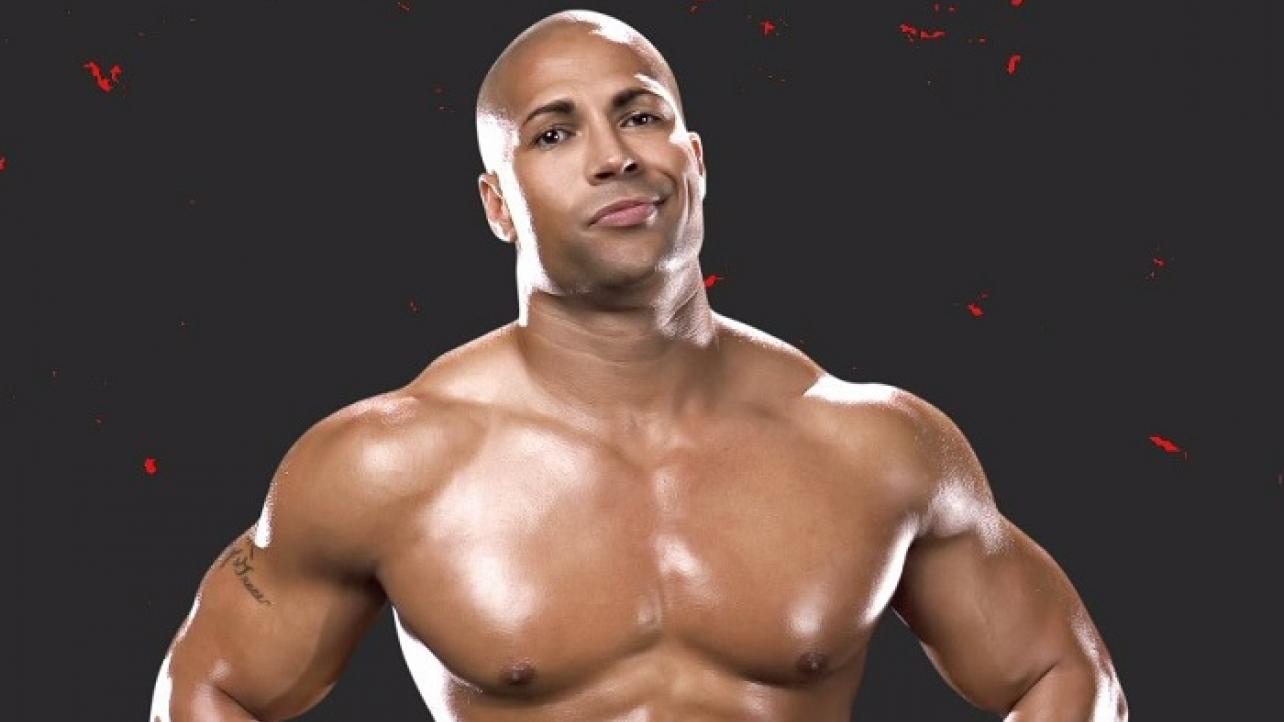 As noted, former WWE Superstar and Tough Enough winner Maven Huffman recently appeared as a guest on the Insight with Chris Van Vliet podcast for an in-depth interview covering all things pro wrestling.

Featured below are some additional highlights from the discussion, as well as a complete audio archive of the appearance.

On his addiction to painkillers and being arrested for doctor shopping: “It started in wrestling but wrestling didn’t do it. I wouldn’t even take Tylenol for a headache back then. The pill I ever took I was like yeah I am onto something here. I was in pain at the time, I just had hand surgery. But that’s life man. One pill turns into two, turns into thirty. When that happened, I was taking forty to fifty a day. But here’s what’s crazy, I could function on them. I could do them and then do two hours on HSN [Home Shopping Network] and sell the hell out of some football merchandise. I knew this ends bad, just not today. Next day, this ends bad, but not today. Then you are three years later and it’s still the same thing.”

On WWE helping get him into rehab: “They reached out to me. It hit the news on TMZ and they reached out to me a day or two later. Johnny Ace and D-Von Dudley reached out to me on the day. No one knew I had a problem. I could maintain and I could hide it. I said it wasn’t a problem for me, but yeah it wasn’t sustainable. I needed that. It also hit me financially pretty difficult, but that’s just life. You are going to get kicked down, but it is about falling forward.”

On being told he was going to eliminate The Undertaker from the 2002 Royal Rumble: “I dare to say that it was the spot. If you ask anyone to mention anything from the 2002 Royal Rumble, what are they going to say? I honestly have no clue who won that match. So at the time I was finally training and I was in HWA in Cincinnati. They flew to be to Atlanta and they said ‘You’re probably going to have a spot in the Rumble.’ I’m like OK maybe I will get to come out. But I had wrestled Taz a couple of times and I had also wrestled Booker T on SmackDown. I had a little bit more TV experience by this time. I get to the arena and I am walking to the ring. Shane [McMahon] and Taker come up and see me. They say ‘Mave, we want to tell you what we’ve got going on tonight.’ Already, Shane, why does he care? And why is Taker here? I thought it would be one of the agents coming up to me telling me ‘Hey you are coming in 17th and going out 18th.’ The they tell me. They are like ‘Taker is going to sh*t can everyone out. The Hardys, Lita, then you are going to come out. It’s going to be you and him. You’re going to hit him with that drop kick and eliminate him.’ I’m like ‘What?’ Taker, no lie, turns, looks down at Shane and says ‘Are you f*cking kidding me?’ I didn’t know. I thought he was being told this information at the time too. I’m like Jesus I’m dead. Please just die right now. Then he just turns and winks at me. That just shows what a professional he was. He was willing to put me over and to do that favor. It wasn’t just for me, it was for the wrestling business. I will spend the rest of my life answering questions about that for the rest of my life. He gave me a career.”

On never liking his theme song: “I don’t love it. It’s the saddest thing because if people bring up The Undertaker thing first, they bring up my music second. That’s no joke. Everyone loves it but me. I feel bad because the band is great, it’s a good song. But here’s what it is, it’s just not the song I would have picked for me to come out to. When I was growing up and thinking late at night about the theme I would come out to, that isn’t it. What would I have picked? At the time I was probably into a bit more hip hop music. Or, to this day, if I need something to bump to, then Kickstart My Heart [by Mötley Crüe], old Metallica, stuff like that. Stranglehold by Ted Nugent. To me that’s the best opening music ever. But I love the song because of how much the fans love it.”