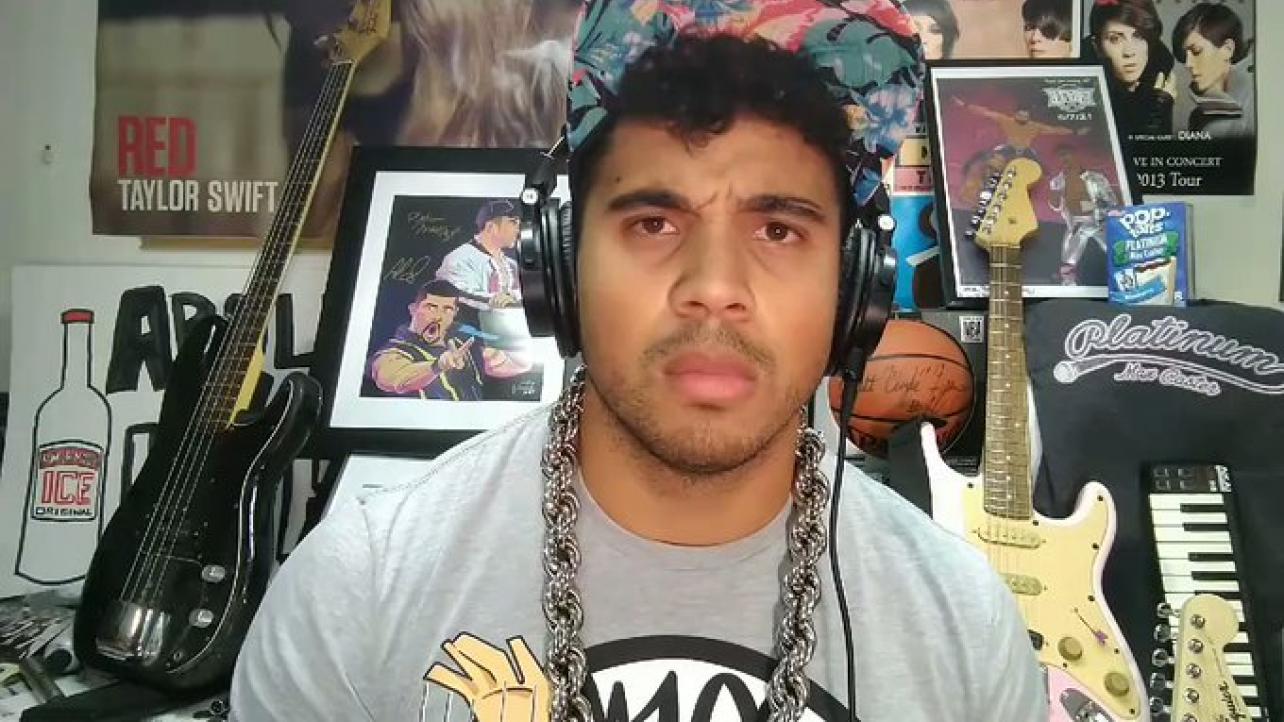 Max Caster wants to go one-on-one with “The Great One.”

The Acclaimed tag-team member and AEW star did another freestyle rap for TMZ Sports this week, during which he spoke about some hot topics like the recent Tyson Fury 11th round knockout of Deontay Wilder in their trilogy bout from this past weekend.

Also in the rap, Caster called out Dwayne “The Rock” Johnson.

Check out the video, and a subsequent tweet that Caster posted about the freestyle below.

IN CASE YOU MISSED IT

Here’s my freestyle from @TMZ_Sports

AND I challenged @TheRock to a battle on #AEWDynamite @AEW @AEWonTNT #MicDrop ⬇️ pic.twitter.com/heZoLGtbYr