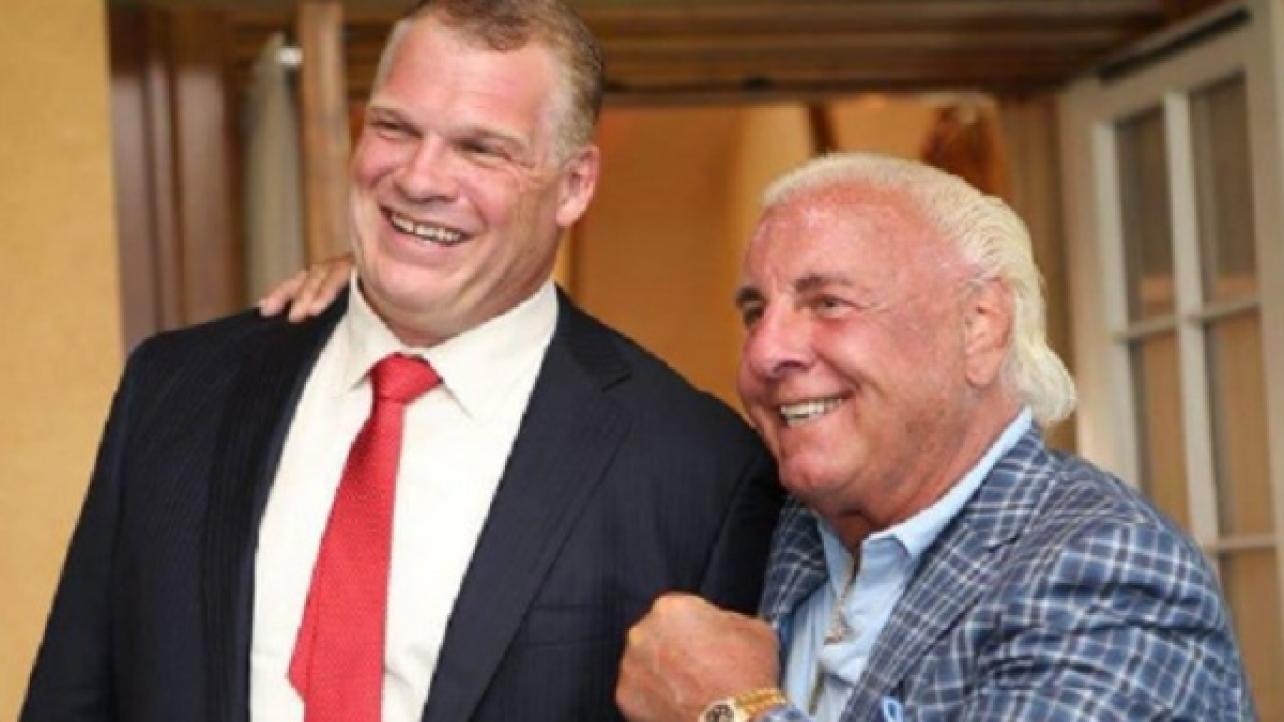 On their official website, WWE is advertising Kane for house shows on August 23 in Bossier City, LA and August 24 in Lafayette, LA, which if true, would be the first time Kane would be in action for WWE since the Crown Jewel event in Saudi Arabia this past April.

The four-way women’s tag title match that occurred on last night’s Raw was originally scheduled to take place at SummerSlam.

For whatever reason, the match was scrapped for the PPV and moved to Raw and at this time, it’s unknown if WWE will instead move forward with a different women’s tag title match or reduce their projected card by one match.

The current lineup (including rumored matches that will probably be announced on tonight’s Smackdown) stands at 13 matches.