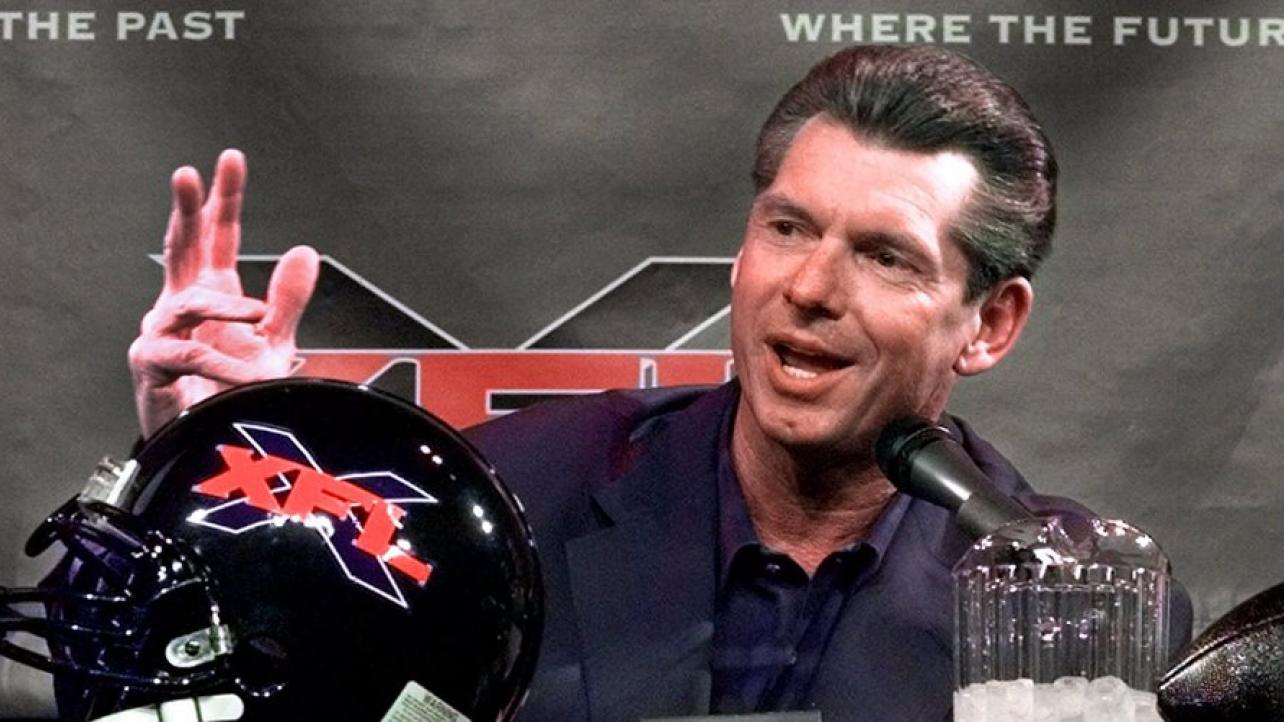 With the announcement pending from Vince McMahon and Alpha Entertainment on Thursday afternoon, the talk of the XFL is already picking up within the mainstream media.

The mayor of one of the original XFL team cities, Buddy Dyer of Orlando, Florida, expressed interest in having the league return to his town.

Dyer’s official spokesperson told the Orlando Sentinel that although no talks have started yet, “this is something we would be interested in learning more about to bring to Orlando.”

The news comes as no surprise, as WWE has a great relationship with the city of Orlando, as their WWE Performance Center training facility is located in the city. The company has also brought WrestleMania events to the city in the past.