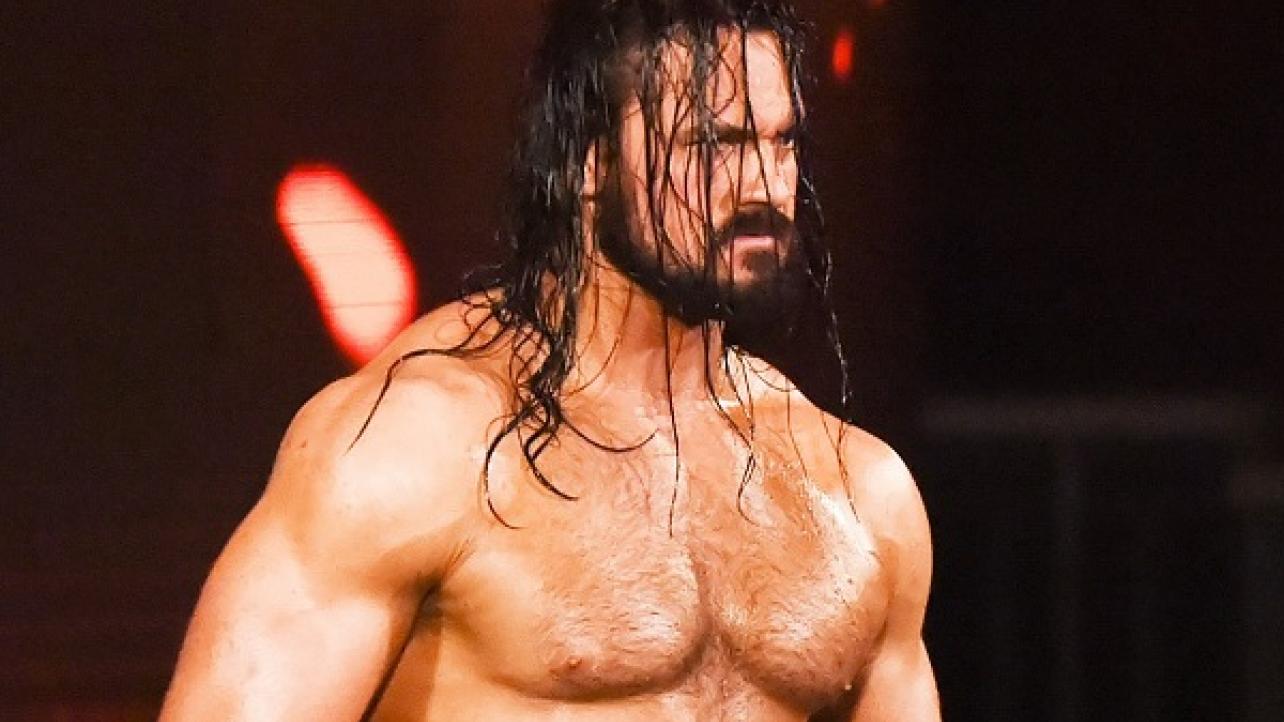 The backstage incident on Raw this past week where Braun Strowman kicked the door of a bathroom stall while looking for Baron Corbin was reportedly a scene “written for one” – that being Vince McMahon, who seems to still get a kick out of bathroom stuff. The man who was found in the bathroom by Strowman is one of WWE’s writers, Ryan Ward.

One of the ideas being discussed is for Becky Lynch to go over Ronda Rousey at Survivor Series due to interference from both Nia Jax and Tamina.

Drew McIntyre’s brief staredown with Bobby Lashley was intended as foreshadowing at an eventual face turn and a likely program with Lashley once that happens.