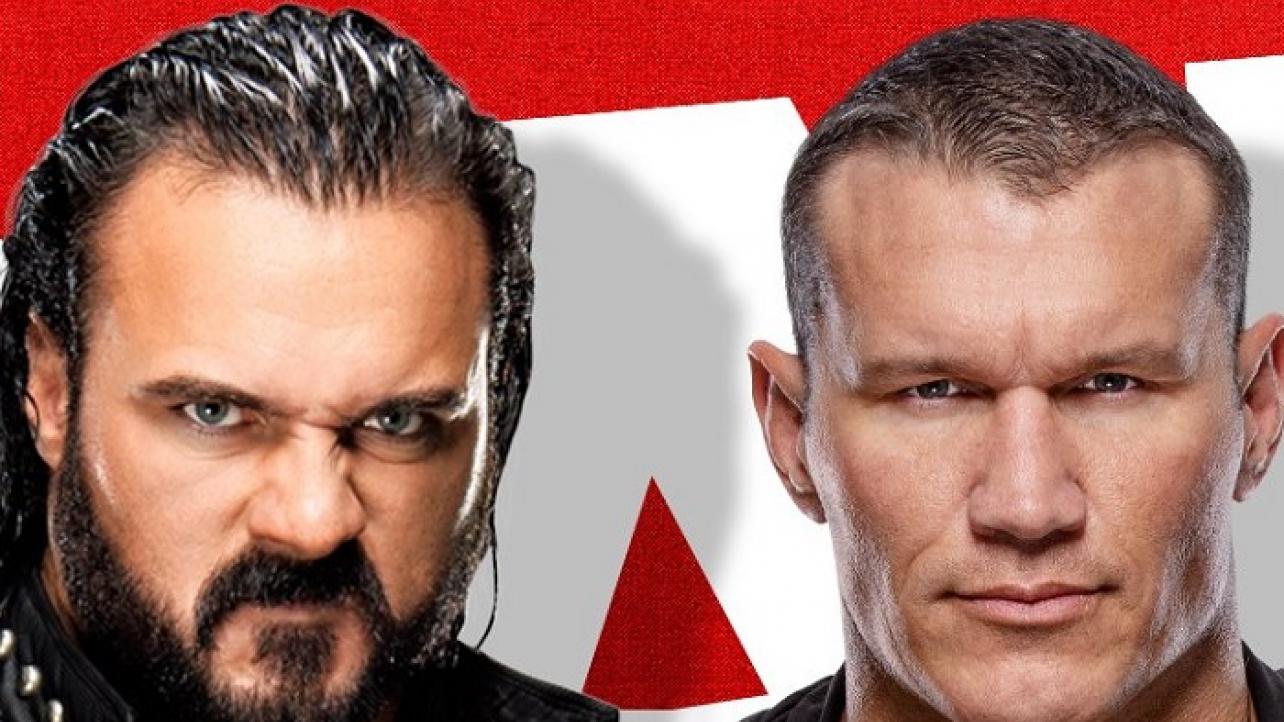 McIntyre vs. Orton Announced For WWE Raw On Monday, Update On Goldberg’s Return At Royal Rumble 2021

Drew McIntyre has a big night ahead of him next Monday.

The WWE Champion will go one-on-one against longtime rival Randy Orton on next week’s red brand show, as a non-title rematch between “The Scottish Warrior” and “The Viper” was officially announced for the January 11, 2021 episode of Monday Night Raw during this week’s edition of Friday Night SmackDown.

The news was made official in a promotional trailer released by WWE to advertise Monday’s show on the USA Network, with the commercial also teasing that McIntyre may respond to the WWE Royal Rumble 2021 title match challenge issued to him by WWE Hall Of Fame legend Bill Goldberg on this past Monday night’s special WWE Raw Legends Night show.

Watch the official promotional trailer for the 1/11 episode of WWE Monday Night Raw via the video embedded below courtesy of WWE’s YouTube channel, and make sure to join us here at eWrestling.com on Monday evening for live WWE Raw results coverage from the ThunderDome inside Tropicana Field in St. Petersburg, Florida.

McIntyre vs. Orton Announced For WWE Raw On Monday, Update On Goldberg’s Return At Royal Rumble 2021